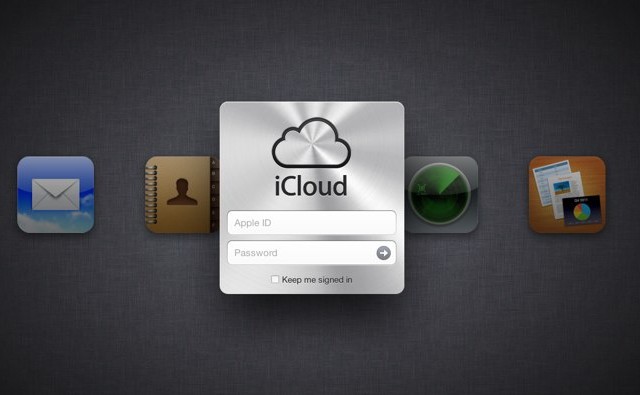 These days Apple is all about security and privacy. With the many different privacy concerns had on their behalf, they don’t joke around with security. The cloud-based storage service was just launched about six months ago and has grown to be very popular amongst iOS users. iCloud was launched alongside the iPhone 4S with iOS 5 and quickly the number of users grew into the hundred-millions.

So with this much data at steak, you’d think Apple would have a secure server right? You bet your butt they do! They are using the latest in technology and security to keep your data locked away. But who threw away they key? Apparently not Apple… A little digging was done by ArsTechnica and after speaking with some software security experts, they had a little insight.

According to expert Robby Gulri, Echoworx’s vice president, Apple uses the best security in the business for their popular cloud based storage, with SSL transmission and on-disk 128 bit encryption. That sounds great right? No one can ever access any of your cloud data. Well nobody except Apple…

But if the data is locked away for good, how can Apple access it? Ars goes on to explain that Apple “holds the master decryption key”. Which means if they need to, they can get whatever they want from your iCloud account. But don’t worry I’m sure no one is digging around for peanuts in there. This would only ever come into play if it was a matter of the law.

So don’t worry all, your data is well protected. Probably by the best security money can buy. Just don’t go around doing shady activities and Apple won’t have a reason to use their key.

What do you think about Apple’s security measures?