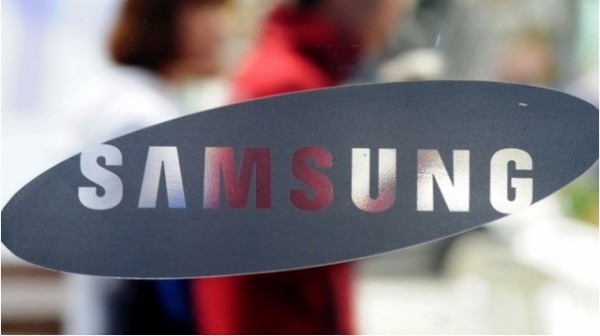 Recently, a U.K. judge ruled in favor of Samsung in the Galaxy Tab 10.1 case. The judgement was that Samsung did not rip off the iPad’s design and that Apple had to “advertise” for Samsung stating that the Galaxy Tab was original. Apparently Apple wasn’t too keen on the idea…

Apple has appealed the courts decision to prevent having a Samsung advertisement on their website. The advertisements included a banner on Apple’s U.K. homepage for six months, and ads published in local magazines and newspapers to clear up any confusion and Samsung’s “tarnished” reputation.

MacNN has the story:

Should the original ruling survive the appeal, Apple might be forced to pay for advertising in several UK newspapers as well as on its own website advising the public that Samsung’s tablet does not infringe on Apple’s designs. Thus far Apple’s appeal covers grounds relating to the original claims of Samsung copying the design, but Apple would be within its rights to challenge the “penalty” Judge Birss imposed as unnecessarily punitive and an example of judicial overreach. Neither Apple nor the judges in any other previous or ongoing Apple-Samsung disputes has suggested a similar penalty for Samsung when it has lost.

I knew Apple wouldn’t just let this one go. They have way too much pride as a company to put up advertisements for Samsung. The scary part is, if they lose the appeal there won’t be much they can do and we may see a Samsung logo on Apple’s U.K. website.

Source: MacNN via Cult of Mac