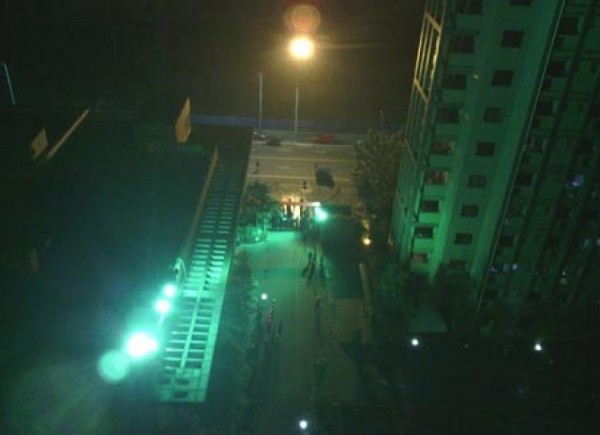 Working conditions at Foxconn have been under fire lately. Tim Cook recently made efforts to improve the conditions for workers but apparently it wasn’t enough. About one thousand workers rioted for hours over a small incident in Chengdu last night…

Taiwan’s WantChinaTimes reports that Foxconn workers prevent security at Foxconn from catching a thief over a grudge they had with their employer. As you can imagine, this didn’t sit well with anyone involved and the altercation quickly turned into a full-scale riot.

The 1,000 rioting workers threw trash bins, bottles, and pots. They also lit off fireworks and destroyed public facilities. Needless to say, this wasn’t a good situation. The riot happened in the upper floor of the dormitory and lasted for hours.

It took an army of police to bring the rioting to a halt and dozens of workers were arrested.

Despite Apple’s ongoing effort to improve conditions at Foxconn, employees obviously aren’t feeling the changes directly. Things need to get much better here or something even worse could happen. Though according to recent reports, the conditions haven’t changed one bit.

Could you imagine a Foxconn factory being out of commission for any period of time? Something like that would have a MASSIVE impact on Apple’s inventory and production flow. Hopefully things get better for Foxconn workers soon.

Maybe this was the wake up call everyone needed.