Yesterday was a fun day for many, we gave away a new iPad and had some laughs on our podcast. But for some it was about taking advantage of vulnerable people for April Fools Day! Many different April Fools Pranks appeared all across the web! Some of them even i bought into. We just thought we’d share a few with you!

iFixit came out with an awesome new way to take apart an iPad using a special tool they developed!

Think Geek came up with a GREAT idea listing it as a real product on their site, Hungry Hungry Hippos for iPad!

Another Genious Prank idea from the funny people at ThinkGeek is the Barbie™ Digital Fasio Styling Head for iPad.

Every look you create for Barbie™ is saved instantly to the private and secure Barbie™ CloudCastle™ Network using the free Barbie™ DreamSync™ Fashion Styling App. 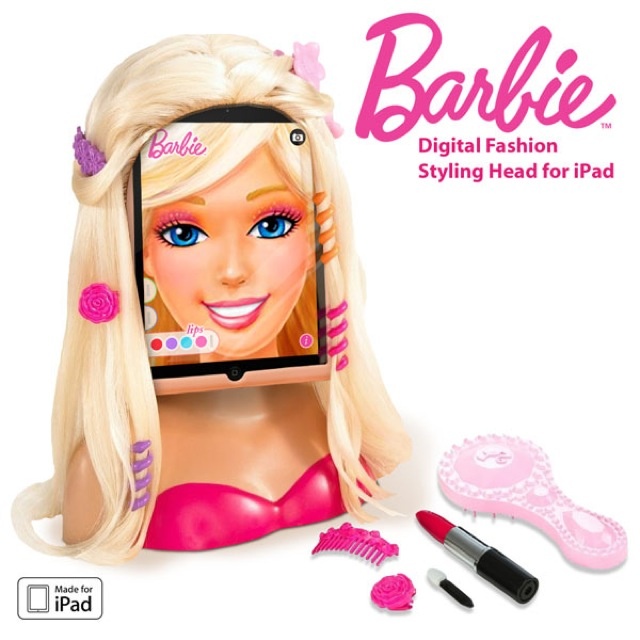 Now this one I could see becoming reality at some point. Complete with a lipstick stylus for painting up Barbie’s face!