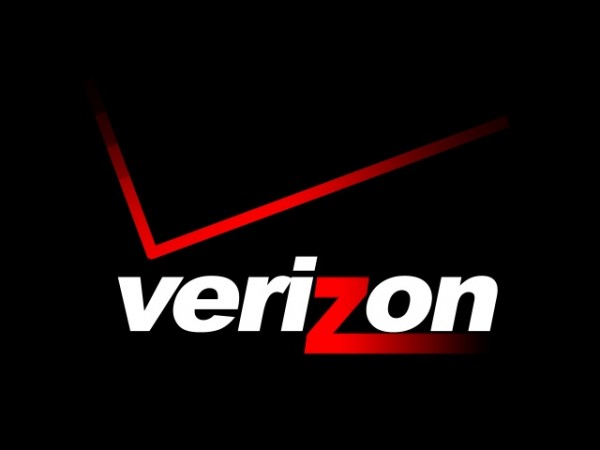 According to a report published by AllThingsD on Tuesday Verizon is planning a major shake-up in how they charge their customers for their wireless services. The change impact how you use your iPhone / iPad

Now instead of charging customers based on voice minutes and text messages Verizon will almost exclusively be billing users based on the amount of data they use.

The new plans are set to go into effect on June 28th and are reportedly the only plans that will be available for new customers.

The plans, known as “Share Everything,” allow users an unlimited number of calls and texts and also allow data usage to be pooled among up to 10 devices on one account. With the move, Verizon becomes the first U.S. carrier to offer the ability for customers to share a bucket of data across multiple devices.

Here’s Verizon’s pricing Matrix for the new “share everything” plan: 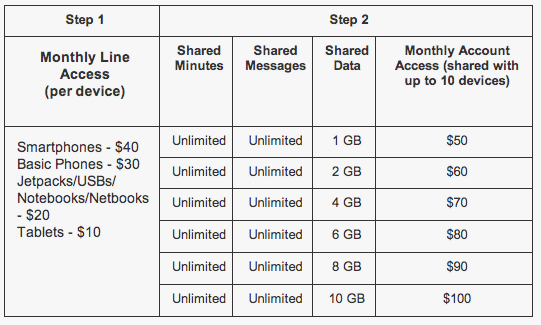 So are so many things to say about this I don’t know where to start.

First off, is that Verizon’s new “share everything” plan reflect a major change in how customers are using wireless services today and how they will be using it in the future. With proprietary messaging services like Apple’s iMessage and Google’s GTalk killing the carriers messaging revenue as well as consumers using services like Skype and Facetime to communicate rather than racking up minutes on their voice plan it seems only logical that Verizon would make this move.

Secondly, there is no chance in hell that Sprint and AT&T will just stand still once Verizon’s new pricing scheme goes into effect.

This is absolutely huge if you ask me.

Once the major U.S. carriers finish the construction of their 4G LTE networks and services like voice over LTE take over, IP-based messaging and voice data will rely exclusively on data. Looks like Verizon is just noticing the shift and moving in that direction first.

The only real question is how much our wireless bills will go up or down as a result of these changes?