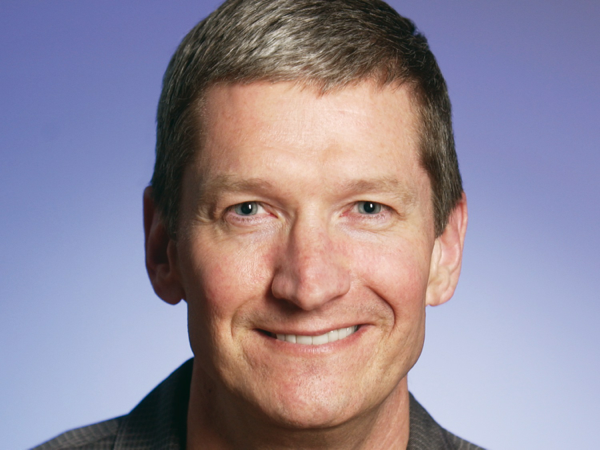 Time Magazine just released their list of the 100 Most Influential People In the World and Apple CEO Tim Cook made the list along with Steve biographer Walter Isaacson. Cook’s “report card” was written by former President of the United States and Apple board member Al Gore. Other celebrities that made the list include Tim Tebow, Jeremy Lin, Rihanna, Barack Obama, and Adele.

Here’s what Al Gore said on his “report card” of Tim Cook:

It is difficult to imagine a harder challenge than following the legendary Steve Jobs as CEO of Apple. Yet Tim Cook, a soft-spoken, genuinely humble and quietly intense son of an Alabama shipyard worker and a homemaker, hasn’t missed a single beat.

Fiercely protective of Jobs’ legacy and deeply immersed in Apple’s culture, Cook, 51, has already led the world’s most valuable and innovative company to new heights while implementing major policy changes smoothly and brilliantly.

He has indelibly imprinted his leadership on all areas of Apple — from managing its complex inner workings to identifying and shepherding new “insanely great” technology and design breakthroughs into the product pipeline.

Cook’s personal discipline, physical regimen and work hours reflect a philosophy summarized in his 2010 Auburn University commencement speech, in which he quoted President Lincoln: “I will prepare, and someday my chance will come.”

Highly ethical and always thoughtful, he projects calmness but can be tough as nails when necessary. Like the great conductor George Szell, Cook knows that his commitment to excellence is inseparable from the incredible ensemble he leads at Apple. Szell was noted for saying, “We begin where others leave off.”

Cook’s chance has come. What a beginning!