At the last Apple keynote, the new Apple TV was revealed. While this new device had marginal updates, it’s still the least expensive device Apple makes. It’s actually quite a bargain consider the possibilities the Apple TV has. If your curious about upgrading or buying the new Apple TV we wrote a helpful Buyers Guide.

The great thing about Apple TV is the many features it packs into a small little box. Well those features can also be expanded and built upon through a Jailbreak. Unfortunately it appears that the new Apple TV is not subject to the previous Jailbreak exploit the last one was.

Accoring to a recent tweet from MuscleNerd, it may be a while before we see a Jailbreak for the new Apple TV 3…

Irony: Apple’s least expensive iOS device (yesterday’s new AppleTV3,1) will likely be the most secure of the bunch

MuscleNerd also said that this may not be intentionally done on Apple’s Part. We just think it’s funny that the least sought after device to Jailbreak is ironically the most secure.

As soon as an exploit is found, I’ll post a tutorial on Jailbreaking the new Apple TV. 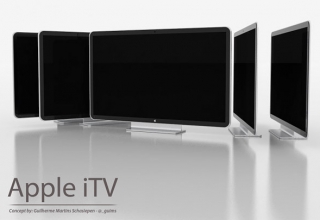 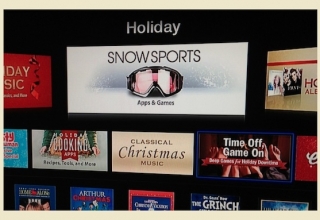 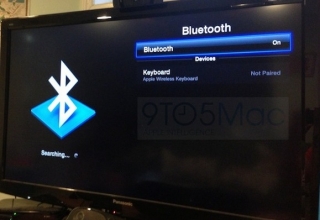 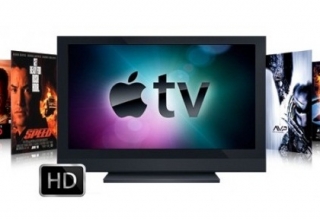