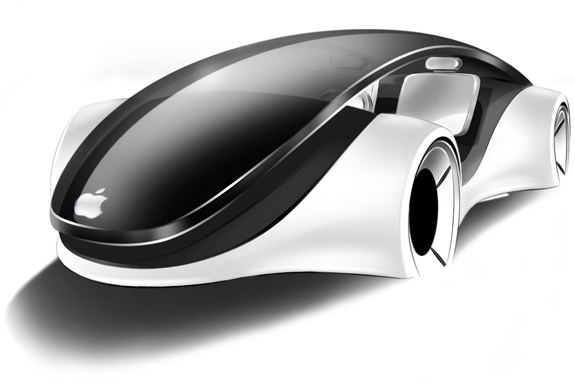 CEO of J. Crew and Apple Board Member Mickey Drexler says that the late Steve Jobs wanted to build a full-fledged automobile…

During an interview this week at Fast Company’s Innovation Uncensored Conference in New York City Drexler said that Jobs had aspirations of designing an “iCar” before his death in 2011.

“Look at the car industry, it’s a tragedy in America. Who’s designing the cars?” Steve’s dream before he died was to design an iCar and I think it would’ve been probably 50% of the market. He never did design it.”

Drexler also touched on the highly speculated Apple Television Set, saying that Apple will mostly likely be dealing with the living room in the near future.

Mickey went on further to say that while he loved Tim Cook, there is no way that he would want his job because it’s much more difficult to take over a company that is already successful then to take over one one that is on the brink of failure.

Would you buy an iCar?