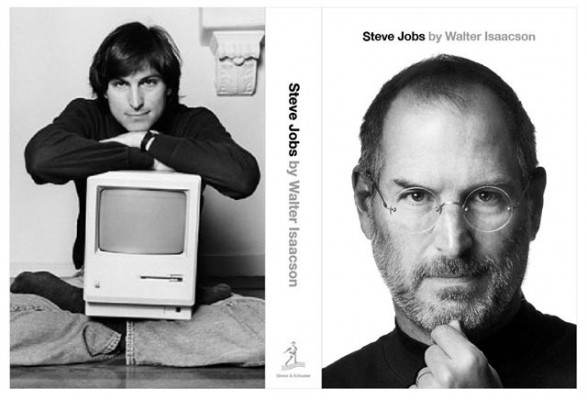 An indie biopic about Steve Jobs titled Jobs: Get Inspired has been making headlines lately. Ashton Kutcher is set to star as Jobs in the upcoming film. The indie biopic has received a lot of criticism lately and it looks like it will have some steep competition very soon…

Sony shared some words about the upcoming film:

“Steve Jobs’ story is unique: He was one of the most revolutionary and influential men not just of our time, but of all time. There is no writer working in Hollywood today who is more capable of capturing such an extraordinary life for the screen than Aaron Sorkin; in his hands, we’re confident that the film will be everything that Jobs himself was: captivating, entertaining, and polarizing.”

Sony also owns the rights to the Steve Jobs bio, and Sorkin is the writer behind the movie The Social Network. So needless to say, this film already has great things going for it.

Now it’s going to be a battle of the Steve Jobs films… I just wonder who Sony will have play the role of Steve Jobs.