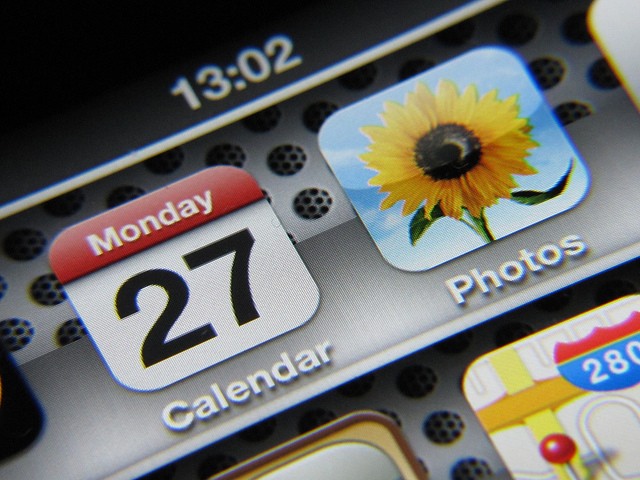 Apparently The Wall Street Journal has released an article stating that Sharp will be starting production on new iPad Retina displays. If was recently discovered that Samsung, ironically enough, manufacturers the Retina Displays in the new iPad.

Sharp and LG were rumored to be manufacturers at one point or another but now if looks like Apple may be having multiple suppliers. We’re not sure if this is true, because it seems like Samsung is having no problem keeping up with the iPad‘s demand.

I personally think it would cause too many quality control issues having displays from multiple manufacturers. Sharp has already dropped the ball with Apple’s Quality Control on Retina displays before. But it looks like they have managed to get their act together and may start producing the vivid Retina displays sooner than later.

Do you think Sharp can pull this off?