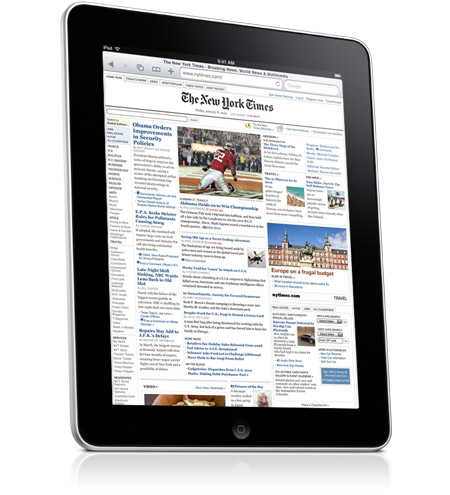 Advertising network Chitika recencently released a report stating that the new iPad already accounts for 5% of total iPad traffic on the web.  Capturing 5% of the market in it’s opening weekend indicates that Apple sold around a million new iPad’s in it’s opening weekend which is unbelievable.  Chitika explains how they came up with these numbers, but in short they monitor the new iPad’s growth in 12 hour segments.

According to many analysts Apple is on pace to sell it’s 100 millionth iPad this year. Last quarter alone Apple sold 15 million units of the iPad and iPad 2 combined.

Cupertino will most likely release this past weekends numbers in the coming days which will give us the “411” on exactly how the new iPad did this weekend.