iFixit Tears Down the New iPad 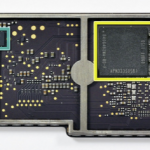 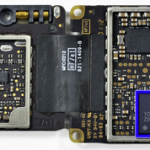 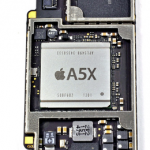 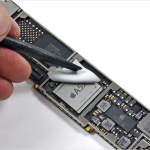 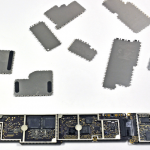 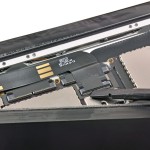 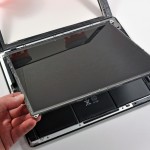 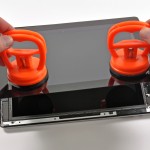 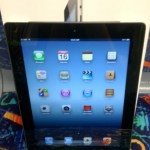 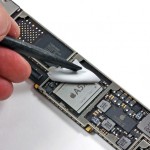 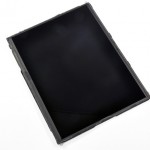 iFixit.com is an awesome online repair manual for hundreds of electronics. They are also famous for tearing down Apple products and seem to have a good method on getting their hands on new Apple devices early. Check out the specs…

The awesome people over at iFixit have flown to Melbourne, Australia where it’s already tomorrow just to buy a new iPad.

These guys are dedicated. iFixit bought a new iPad just to take it apart and they have been creating a teardown manual for the new iPad while taking photos throughout the entire process. Check out the pictures above…

iFixit also says that based on the model number, the display is indeed a Samsung LCD.

Here’s a quick overview of the “guts”

Thanks to iFixit for showing us the inside of this new and powerful iPad. Keep checking iFixit.com for more updates on the teardown.