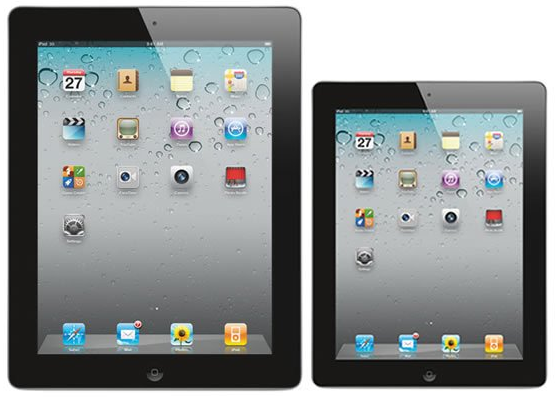 Reports are in from The Wall Street Journal today, claiming Apple is now gearing up for production on the rumored iPad Mini. Apple’s manufacturing partners are reportedly prepping for mass production in September which would set a release alongside the new iPhone…

Apple Inc.’s AAPL +1.16% component suppliers in Asia are preparing for mass production in September of a tablet computer with a smaller screen than the iPad, people familiar with the situation said, suggesting a launch for the device is near.

Two of the people said that the tablet’s screen will likely be smaller than eight inches.

Officials at the component suppliers, who declined to be named, said this week that Apple has told them to prepare for mass production of the smaller tablet. The Wall Street Journal reported in February that Apple was testing such a device but hadn’t yet decided whether to proceed with production.

So far we’ve heard many different rumors surrounding this iPad mini, but they’ve all been pretty consistent. It’s said that Apple will release an iPad Mini to keep their stronghold on the tablet market and compete with Amazon’s kindle fire along with recently released/announced tablets from Google and Microsoft.

Only time will tell for this rumor.

Would you buy an iPad Mini?