Microsoft Announces New ‘Surface’ Tablet. Is It An iPad Killer? 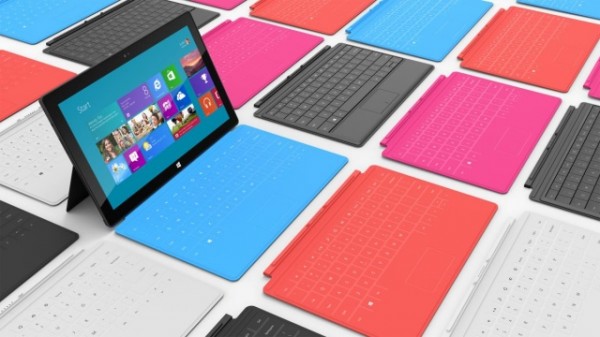 Yesterday Microsoft announced their brand new Surface for Windows Tablet. Now here at macmixing.com we’re avid Apple fanboys, but I think it’s important to touch on things like this especially when they fall in line with Apple products. Since the announcement, I have put together some opinions and facts about this new tablet from Microsoft….

The Surface definitely handles the task of blurring the line between PC and tablet, but will this be an iPad killer? Probably not. Microsoft is bringing something entirely different to the picture. Apple has stated numerous times that they have no intention of merging the iPad and MacBook. This new Surface tablet does just that. (Oh, well it also runs windows.)

Microsoft’s new tablet has some decent specs including a USB port, kickstand, ARM Processor, and the “Pro” flavor has the ability to run a full install of Windows 8. It also has an accessory called a Touch Cover, which is a cover (obviously) with an integrated multi-touch keyboard and trackpad. 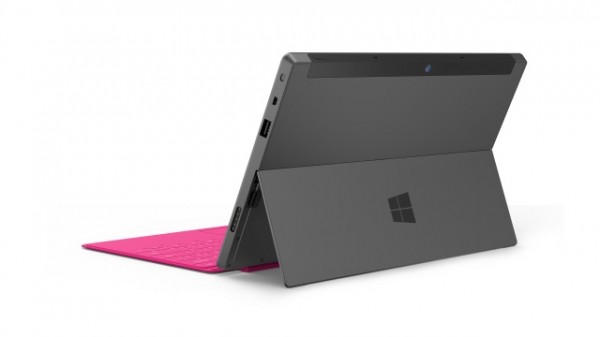 It’s got a pretty sleek design, but honestly, a built in kickstand… Really? Kinda seems silly to me, but being more of a PC instead of a tablet, you’d need to prop it up somehow. The Surface will be available in 32GB and 64GB ARM RT flavors and separately with Intel processors (Which will run a full Windows 8 install.)

Overall I think this tablet has the ability to cater to a completely different market than the iPad, and I’m sure Apple knows that. But if this thing takes off, we could see something similar from Apple down the road to keep up with the competition. Microsoft has never launched a branded PC like this so I’m interested to see how this does.

No pricing or availability dates have been announced yet.

What do you think? iPad killer?