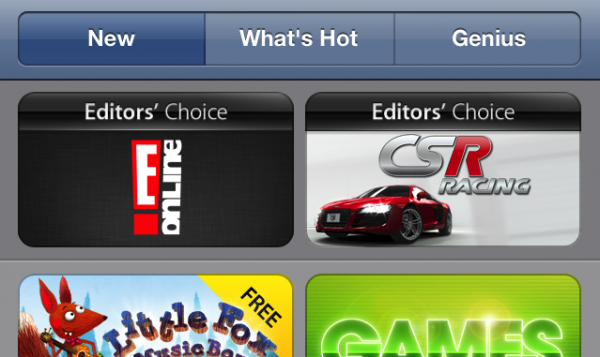 By now some of you may be aware that Apple has a strict, and sometimes unfair (according to some developers) review process for what they allow in the App Store. What people don’t know is there are few employees that handle this process, which leaves room for mistakes…

Former Apple Engineer, Mike Lee talks to Business Insider, about what it’s like to work for Apple on the App review team.

People have this idea that there are 100 people in India doing app reviews,” Lee tells Business Insider. “It’s just people in a building at Apple, and like every other part of Apple, they can’t get enough really good people. Apple will not compromise the quality of its teams to fill it in. I promise you its a lot smaller than you imagine.”

While noting that reviewers often have to looking through so many apps of poor quality that they ”may accidentally toss out the gem” Lee says highlighted a few of the issues with the app review process in the interview:

It’s a very serious problem, trying to filter out things that no one is there to see. Somebody has to sit there and filter out all those . You can’t let all those get through. You have to err way on the side of safety. You have to have people sitting there looking at things that may or may not be all day long. Apple refuses to farm stuff out to massive groups of people. They insist on having actual smart, educated, well-trained people doing the job. So that means they have to have some of their actual employees sifting through a pile of .

I’m sure it’s no easy task to sit in a room all day and look at rubbish apps and try to find that “needle in a haystack” of a good app. If Apple were to farm out their work to an offsite or 3rd-party location, there would certainly be more mistakes, and that’s just not something Apple is willing to compromise.