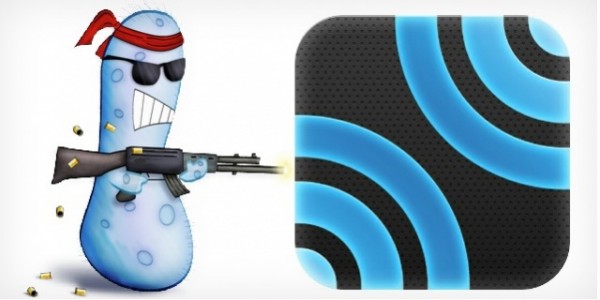 Yesterday word was out that Apple had yanked the popular Airfoil Speakers Touch app from the App Store. This happened without warning and certainly came as a shock to the developers, Rogue Amoeba.

Today Apple explains the reason behind this app rejection…

Apparently Rogue Amoeba’s tactics to get your audio to an iOS device wasn’t complying with Apple’s law on APIs. Version 3.0 of Airfoil Speakers Touch was released last month but the violation wasn’t noticed until yesterday. Rogue Amoeba was violating developer guidelines on APIs used in their app.

Apps that use non-public APIs will be rejected.

You see it was those non-public APIs that Rogue Amoeba somehow duplicated to create extra functionality in their latest version. This feature allows an iOS device running the app to playback audio from a wide variety of sources using the Airplay protocol.

Currently Apple only allows licensed products to use their Airplay wireless streaming protocol. This is where the app made a mistake. John Gruber of Daring Fireball first speculated this after talking with different sources close to the matter.

With an inexpensive in-app purchase, your iOS device becomes a full-fledged mobile AirPlay receiver! That means you can stream audio from one iOS device to another, or even send from iTunes directly to iOS. Why spend hundreds on a costly third-party AirPlay device, when you can use the iOS device you already have?

Rogue Amoeba claims to be completely within guidelines stating they were unaware their code used any private APIs. I’m sure the app will appear back in the App Store as soon as the developer complies with Apple or removes the feature altogether. Hopefully they get it fixed soon, the app is pretty awesome.