[Rumor] No NFC Chip For iPhone 5, It’s Just An Earpiece 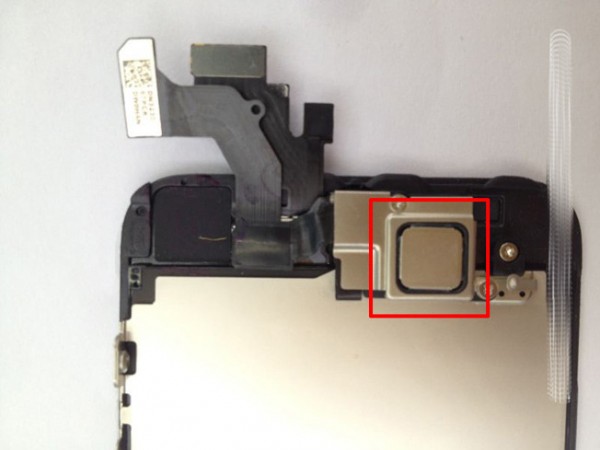 A couple of weeks ago, a photo surfaced of a shielded “NFC chip” on the back of the iPhone 5’s display. The shield actually wasn’t covering up an NFC chip at all, apparently it was just an earpiece…

As silly as this may sound, the earpiece was the big mystery here. Sonny Dickson uncovered this mystery when he received new leaked photos where the source had removed the shield. I’m not sure why we didn’t think of that brilliant idea before, but at least it’s over with now.

As 9to5Mac points out, this earpiece actually resembles one of Apple’s patents: 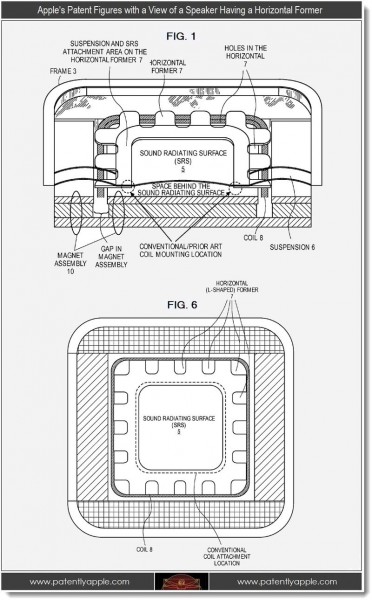 I didn’t expect it to be an NFC chip though. Even The Loop weighed in with intel on the chip simply stating that NFC wouldn’t be in the new iPhone.

The technology isn’t ready yet. Apple could implement NFC, but there’s really not enough retailers ready for it. Why would Apple want to drive up component cost for something that you could hardly use.

Apple’s possible plan for Passbook is a better idea. They can partner with various companies and large business chains to create something unique that can work without NFC tech inside. In a perfect world, every retailer would be NFC ready, but that’s just not the case. 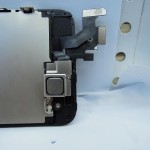 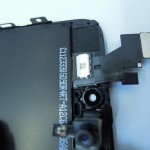 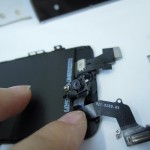 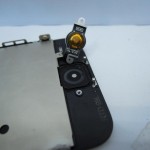 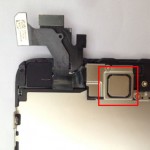 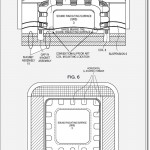