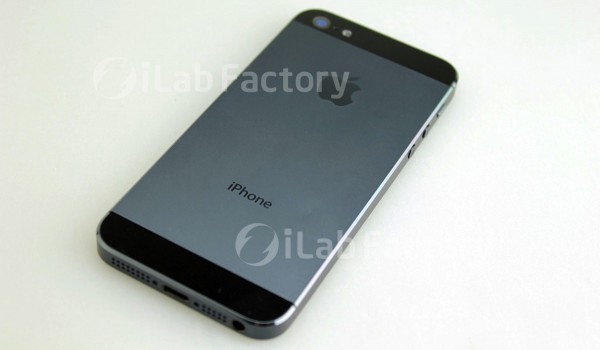 New photos have surfaced of Apple’s next-generation iPhone fully assembled as if someone just picked one up at Foxconn. These picture are clean and clear showing a realistic look at what could possibly be the iPhone 5…

These high resolution photos from iLab show what appears to be a fully assembled iPhone from almost every angle including some individual repair parts. There’s no word on if these are legit, but we’ve seen quite a few other leaked photos that look very similar. Even the Home button in these leaked photos lines up with a picture we reported on back in April.

Personally I think these are legit. We’ve seen so many leaked / rumored photos, and even a video with similar designs that it’s hard to not believe these are legit. In a few more months we’ll set eyes on the new iPhone for the first time, but judging by all these rumors and leaks, I don’t think we’ll be surprised by Apple’s next-generation iPhone unveiling.

Do you think these photos are legit?

Check out the high resolution gallery below. 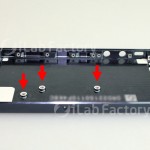 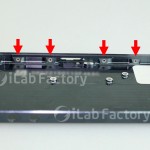 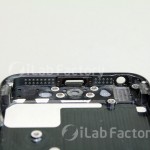 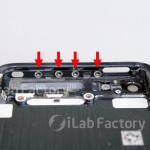 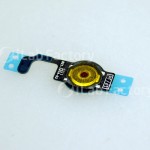 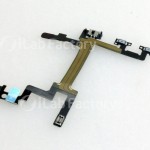 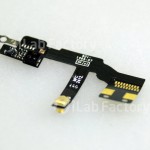 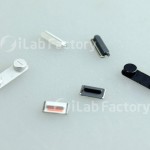 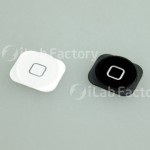 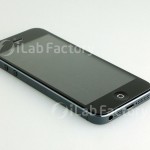 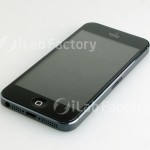 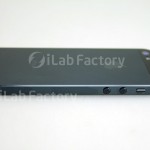 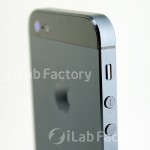 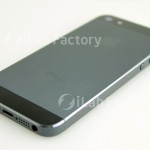 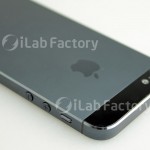 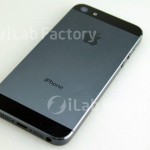 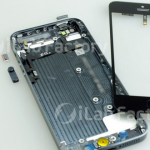 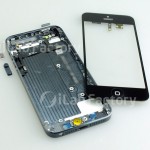