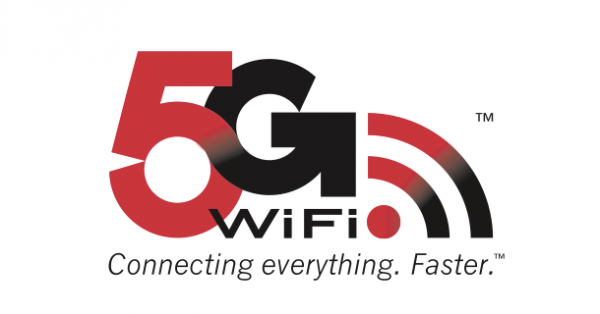 I’m already pretty impressed by the Wi-Fi on my MacBook Pro. Sure, it’s nothing special,  but I’ve found it to be extremely reliable when uploading or downloading. Partnered with my Time Machine, I’d say the MacBook Pro wins in the Wi-Fi department. Now, there’s a possibility it could get even better in the near future.

According to TheNextWeb, Apple has struck a deal with Broadcom to include high-speed 802.11ac 5G “Gigabit Wi-Fi” in the 2013 Mac lineup:

While it’s believed that Apple’s 2013 Mac lineup will feature the same designs as their late-2012 counterparts, they are set to include a range of updated internal features and hardware. We’ve learned about one such chipset change – the inclusion of 802.11ac networking – providing Apple’s updated Mac range with super-fast WiFi connectivity.

Sources familiar with Apple’s plans have told The Next Web that Apple has struck a deal with chip maker Broadcom to outfit its new Macs with 802.11ac chips.

According to our sources, the WiFi chip isn’t currently available and is still in development. As for availability, we have been told that if work goes according to schedule, they should be part of the new line of Mac computers. There is no word on whether Apple will introduce similar chipsets in the iPhone, iPad, Apple TV, Time Capsule or other products.

Adding this to the new Macs would triple the speeds currently achieved with 802.11n antennas. The latest 2012 Macs include three Wi-Fi antennas. With 802.11ac implemented, that would bring our Macs Wi-Fi speeds up to 1.3 Gbps.

Last year, we heard the same rumor about this technology being implemented in Macs, iPhones, and iPads for 2012, but for whatever reason it didn’t happen. Let’s see if something changes this year.