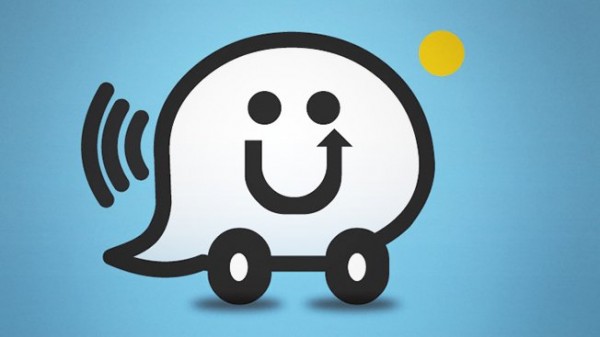 If you haven’t tried Waze, it’s one of the best navigation apps available for iOS. On top of the app being completely awesome, it’s also completely free. The app’s popularity may have gained some special attention from Apple according to one rumor. Cupertino may be looking into acquiring Waze to integrate social features into iOS Maps.

Because Waze maps are built on the location of moving cars, it’s far more accurate than check-in apps. Outside of Google’s project to map cities with Streetview cars – something which has taken years to complete – and the real-world mapping undertaken by volunteers on the Open Streetmaps open source project, there has been little to match Waze’s approach. Waze turned mapping into not only a game, but also a way for drivers to be social, reporting road obstacles, traffic and police traps. It is properly useful.

It would also cost Apple northwards of $500M+ to buy Foursquare (which has raised $71 million is known to be raising another round), and gain, what? The location of restaurants, bars and airports? Given Waze has raised $67 million, Apple could acquire far better mapping data and a real driving app.

Waze has over 30 million users across iOS and Android devices,  so this move would be very beneficial to Apple. I could definitely see how some type of social integration could benefit iOS Maps. It would provide live drive-time data for Apple’s turn-by-turn navigation.

You can download Waze for free in the App Store.

Update: Reports are now saying that there’s no deal. TechCrunch’s MG Siegler said, “There is no deal is happening. At least not now or anytime soon.”