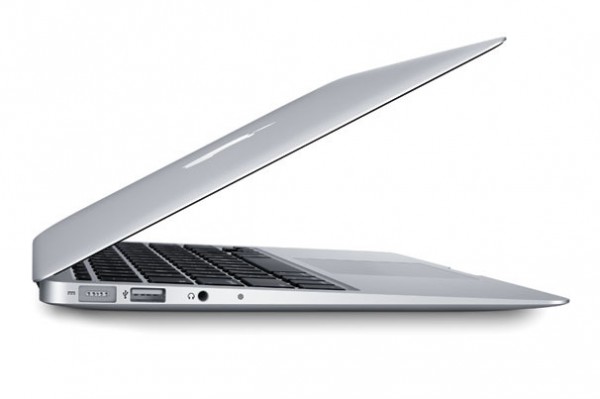 Different sources within Apple’s Taiwanese supply chain say that a cheaper MacBook Air is on the way. Intel currently manufactures Ultrabooks which directly compete with the MacBook Air. And soon Intel hopes to lower costs to make these Ultrabooks even cheaper…

Apple has been keeping a watchful eye on the situation and it looks like they may be retaliating against Intel very soon with a introductory MacBook Air as low as $799. There’s no word on specifications for this low-priced MacBook Air but it’s definitely a great starting point for competition.

Apple is reportedly considering responding to the upcoming second-generation ultrabooks by launching a US$799 MacBook Air in the third quarter of 2012, according to sources from the upstream supply chain.

Although Acer has recently reduced its ultrabook shipment target, Intel continues to aggressively push ultrabooks and is aiming to have the devices priced at US$699 in the second half of the year. However, if Intel is unable to bring down ASPs to its goal, the price gap between ultrabooks and the US$799 MacBook Air may further postpone the time ultrabooks become standardized, the sources noted.

So Apple may be closing in on the gap. If there was a MacBook and and some other Ultrabook for virtually the same price, I’d like to think most people would go for the Mac. I’m no expert but I think that quality automatically gets associated with Apple products.