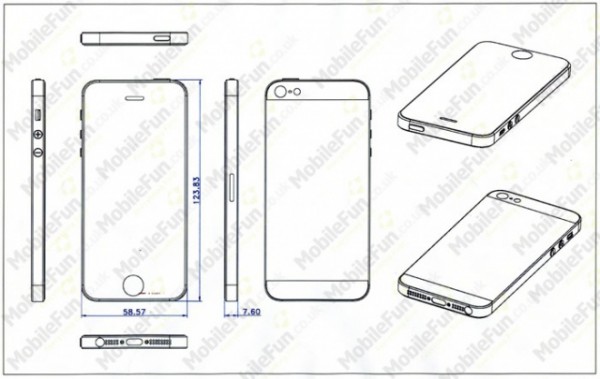 There has been an overwhelmingly amount of “leaked” iPhone 5 components over the past couple months; almost to the point where we can visualize what the rumored iPhone 5 looks like. One manufacturer has taken these images as proof and intends to begin production on cases for the new iPhone…

The undisclosed manufacturer has spoken with British retailer MobileFun.co.uk about these new cases. The company’s name has not been disclosed (more than likely due to the possibility of embarrassment if they’re wrong), but they are underway in production on a new line of cases for the rumored iPhone 5.

Here’s a mockup of the new case: 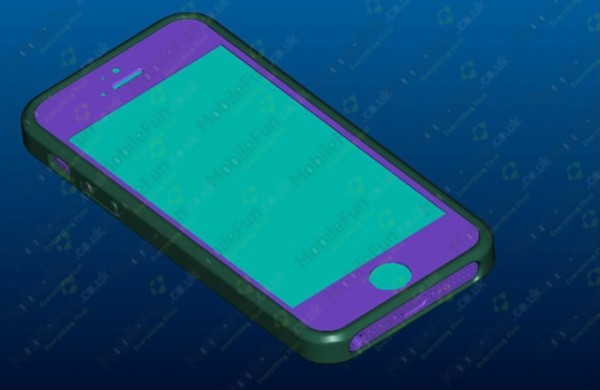 Some of the features for this new case include:

The case will be directly modeled after the slimmed out elongated designs we’ve previously seen in various images leaked over the internet. The manufacturer was so convinced by the leaked photos he’s willing to replace and pre-orders with fitting cases free of charge if the design ends up different. 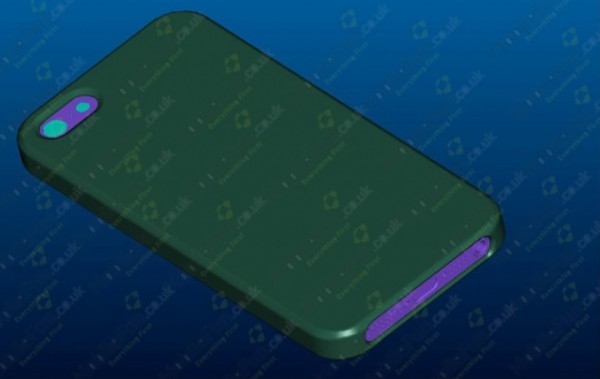 It’s possible these cases could end up fitting the new design, but as we learned with the release of the iPhone 4S, rumors aren’t always right.

Personally I think this manufacturer is crazy. What do you think?

Source: MobileFun.co.uk via Cult of Mac