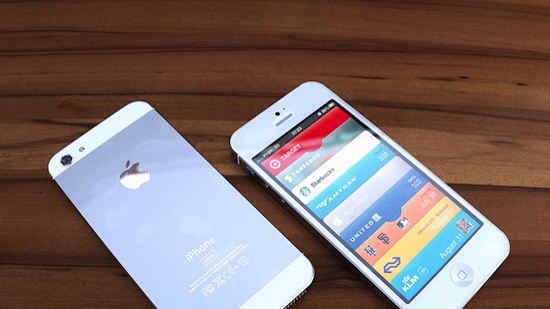 They’re back! More renderings of the purported iPhone 5 hit the Internet. If you’ve been keeping tabs on the latest iPhone 5 leaks, this isn’t the first time we saw images like this. The newest leaks sport that same design and guess what?

They’re from the same source…

First you should known that these are definitely renderings and not real. The pictures we previously showed you were also renderings from the same person. These pictures of the new iPhone are nothing less than astonishing. They were actually created as part of a 3D art project by Mark Hayjek. And while we know the previous pictures were fake, it’s still nice to look at these gorgeous imaginings of Apple’s next generation iPhone.

The renderings you see, while fake, definitely take inspiration from the leaked photos we’ve seen over the past month. The iPhone sports a 4-inch screen, centered FaceTime camera, a slimmed out design, and an odd two-toned metal backside. I’m still not a big fan of the last one, but it’ll grow on me if this design ends up materializing.

I just find it so hard to believe that Apple, a company sworn to their own product secrecy would just stand on the sideline watching as the entire Internet exposes their unannounced design. It doesn’t make sense. While we have no idea if these designs are real, it’s very possible we will see something extremely similar come fall when the new iPhone is expected to be announced. 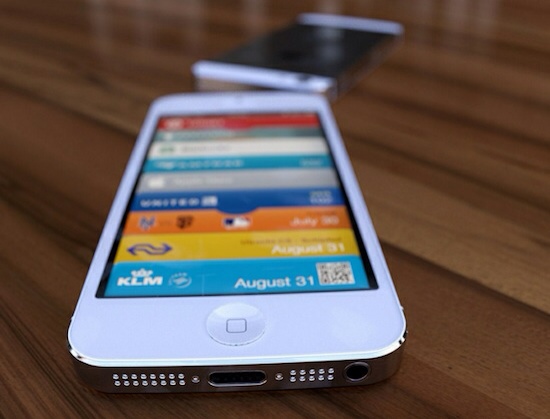 Last year before the iPhone 4S was announced everyone was dead-set on the “iPhone 5” being announced, with a completely different design. There were also many different leaked photos that surface showcasing a teardrop design. But as we all know those rumors were put to rest when Apple announced the current model which sported the same design as its predecessor.

So I guess we’ll all be waiting in limbo until this fall when Apple is expected to launch the new iPhone alongside the release of iOS 6. You can probably count on the new iPhone having a larger screen and LTE data, but other than that, it’s all up in the air.

What do you think about the rumored design?