New Apple Stores Set To Open Across Europe And Australia 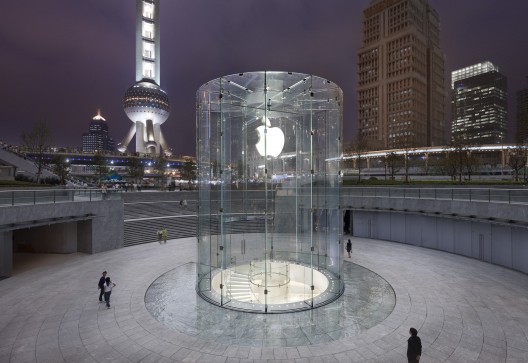 ifoAppleStore has just reported that Apple has plans set in place to open several new international stores. In Germany Apple has posted job openings for two new stores in Stuttgart and Cologne. Apple also has stores under construction in Hanover and Berlin. The Stuttgart and Cologne stores are expected to be open by October but the Hanover store won’t be open for business until the end of the year possibly early 2013. Apple also has a store under construction in Dijon, France where the store is already under construction and job openings have already been posted. The Dijon store is also slated for an October grand opening.

Meanwhile in Spain there is a store said to be in the works in the Valladolid’s Calle de Santiago shopping center which is located about two hours north of Madrid. Once again the Spanish store is expected to open it’s doors in October of this year.

In Australia Apple has posted job listing for stores opening in the capitol city of Canberra and in Brisbane. The Brisbane store is expected to be located in the Westfield Carindale, while the Canberra store could be in the Westfield, Woden or Belconnen malls.

It’s great that Apple is building more retail stores to handle the demand of their string of wildly successful products.  Not only is it better for business for Apple, but it’s better for their customers as well. Every Apple customer should purchase at least one product from the Apple store. It’s a completely different experience than buying an iPad from Best Buy.

Hey peeps don’t forget that we’re giving away a shiny new 16 GB white iPad to one of our lucky fans in just 6 days! We will be announcing the winner on our podcast “The A Word” this Sunday.  Click here for details on how you can enter to win!