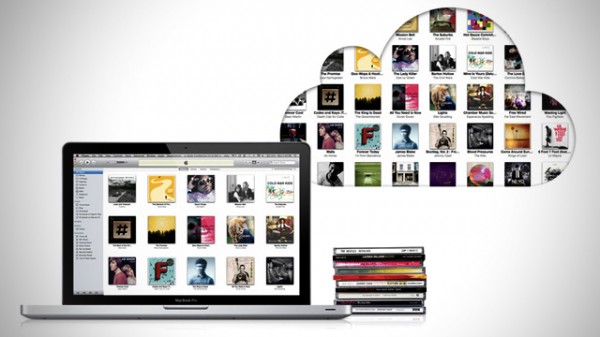 The popular cloud-based music service from Apple is making a little expansion in Europe today. Apple’s music matching service is coming to Hungary and Poland…

This news hasn’t  publicly confirmed by Apple’s website, but users have tipped 9to5Mac on their findings. According to recent tweets, iTunes Match is now appearing in iTunes in the two countries. Pricing for both Hungary and Poland will be €25 per year. Though it seems that poor Denmark has been left out, while over 60 other European countries have iTunes Match access.

For that price you get all of your music stored in the clouds, and upgraded to 256Kbps DRM-free AAC files. Pretty sweet deal. Not to mention that you’ll be able to stream this music straight to your iOS device when iOS 6 is released. So you’ll never have to worry about running out of precious app space on your iPhone.