iTunes In The Middle of a New Lawsuit 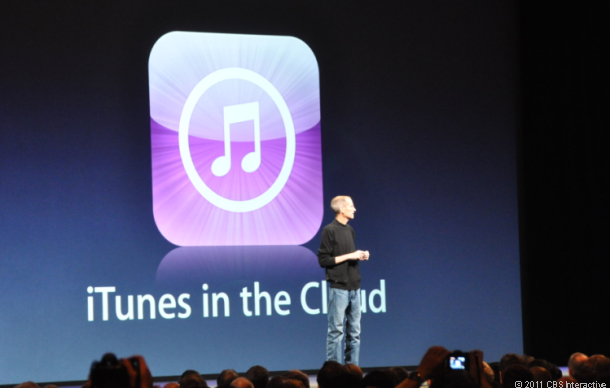 Apple just recently found themselves in the middle of a lawsuit involving iTunes. According to Computer World, a man named Benjamin Grobler is claiming that Apple and Sony have infringed on his filed patent which involves a “data vending system.”

The patent involves a system of storing purchased music, movies, apps, and other data to serve to users that are a part of the system. Ring any bells? iTunes in the Cloud is one thing that comes to mind here. The PlayStation Network also uses a similar system.

The lawsuit was filed in the US District Court for the Northern District of California and apparently Grobler is seeking damages. Wow, what a surprise right… If this patent lawsuit gets out of hand, Apple could have to rethink their cloud service.

That patent involved is No. 6,799,084, check it out in case your interested. The patent does state these specific services, but these kind of lawsuits are no walk in the park. If Apple we’re to lose, they’d owe a lot of money based on how long they’ve offered the service. If they wanted to continue using the service, they would have to license the technology. I guess we’ll all have to wait to see how this one turns out.