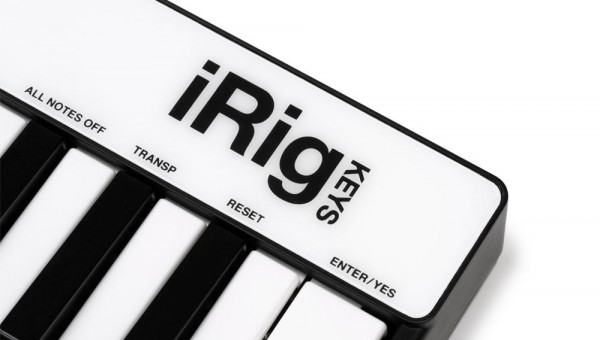 If you’re a mobile musician, there’s a new sheriff in MIDI town. IK Multimedia’s iRig KEYS is everything you know and love about a MIDI controller, but with an iOS twist. Plain and simple, it just works.

The latest addition to the iRig universe brings a two-faced MIDI controller adding iOS and Mac/PC support all rolled up into one fancy unit. I’m a big fan of creating music, and iOS music production has come a long way in the last couple of years. Using iRig KEYS bridges traditional computer-based MIDI composition with iOS Core-MIDI functionality.

If you feel like composing on your iPad, plug in iRig KEYS and fire up a Core-MIDI app of your choice. Need more power in your production? Just hook up iRig KEYS to your Mac or PC and let your creativity run wild.

Check out my video overview and demonstration:

This bad boy is packed with features that most any MIDI controller is familiar with, but instead of using the Camera Connection Kit from Apple to get your jam on with iOS devices, iRig KEYS has native support. It’s as simple as connecting it to your iPhone, iPad, or iPod touch and launching an app. It also works great with any 2012 iOS device that has the new Lightning connector, but currently you’ll need an adapter for that.

I had a really enjoyable experience using iRig KEYS. It performs just as well as any other MIDI controller I currently own. Setup is a breeze; just plug it in and launch your favorite Core-MIDI enabled iOS app. Once again, it works great with Mac/PC as well. I’ve used it in Pro Tools and Garage Band as if it were any other controller. There’s nothing special about the functionality of iRig KEYS, but again, it also has native iOS support and that’s a win-win situation in my opinion.

In all honestly, I’ve never had a bad thing to say about anything IK Multimedia has to offer. These products are sent out to me for review purposes, but I keep my reviews strictly based on price point, functionality, and quality. So far, I have yet to see a product from IK Multimedia that has missed the mark.

You could complain about the price of iRig KEYS which will run you about $100, but I have a great way to rationalize the cost. If you think about it, you’ll spend anywhere between $60 to $100 on a comparable MIDI controller, and another $30 for Apple’s Camera Connection Kit. At minimum, you’ve already spent enough money to have purchased iRig KEYS in the first place. Also, now you have to worry about keeping track of the USB adapter, which by the way, is only supported on iPad.

When you purchase iRig KEYS, not only do you get a MIDI controller for Mac/PC, but you also get built-in iOS compatibility for iPhone, iPad, and iPod touch. If you’d like to find out more information about iRig KEYS, check out IK Multimedia’s website. It’s also available for purchase here. 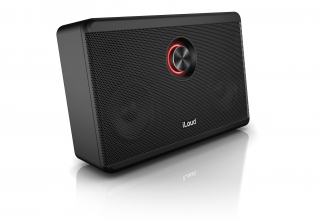 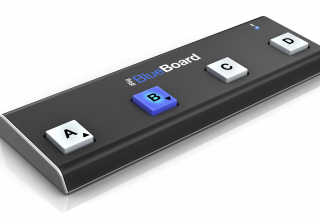 Get Ready For iRig BlueBoard From IK Multimedia 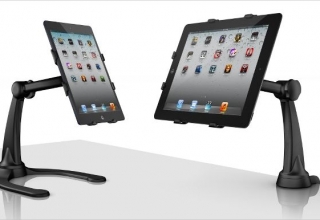 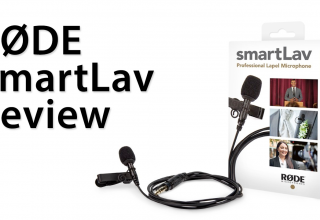