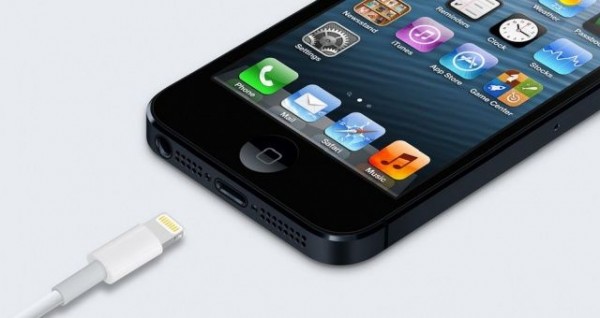 With the release of the iPhone 5, Apple completely changed their dock connector. The new “Lightning connector” is small, and has a completely different set of pins. The crazy part is, these pins can reassign themselves to perform different tasks.

Rainer Brockerhoff has recently been diagnosing the Lightning connector and doing a bit of reverse engineering. He’s discovered just how amazing this little connector can be:

It’s pretty amazing how Apple has designed the new connector to work. The benefits here far outweigh our loss of the 30-pin connector. Soon enough, every Apple device will be equip with a Lightning connector. Check out the rest of the article on Brockerhoff’s blog using the link below.

Source: Brockerhoff via Cult of Mac