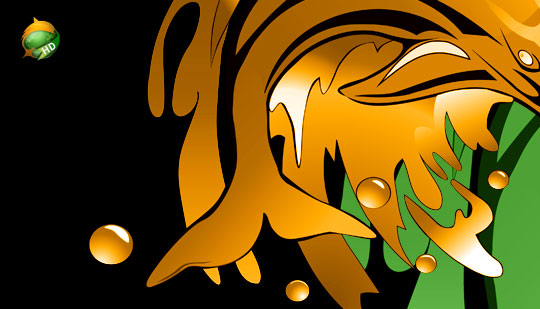 According to the Dolphin browser team:

Dolphin Sonar is super easy to use and can do almost anything. Instead of typing, tap the microphone at the bottom left or just shake your phone (because who doesn’t want an excuse to do that!). Then say what you want to say and Dolphin will do the rest.

Other new features to the updated app include “Night Mode” where you can dim the screen with the single tap, new search engine options where you can switch between four default settings, and three different font size options for browsing. Also like Safari, Dolphin 4.0 will also save images directly into your iPhone’s photo album.

The iPad version of Dolphin was also updated in the App Store yesterday minus the “Dolphin Sonar” feature. New features of the iPad version include a tab restore feature for when the app is shut down while running, and fixes for page loading bugs and stability improvements.