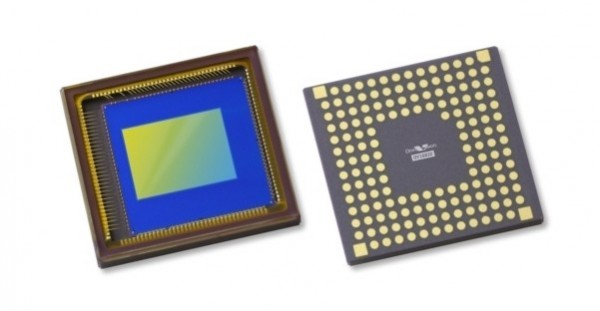 Back in October, the iPhone got a camera upgrade bumping the quality up to 8MP, and allowing 1080p video. Apple also did an upgrade on the new iPad’s camera quality. With every release it seems that we get a bump up in the camera department, and this new sensor would definitely be a good fit for the next iPhone…

OmniVision supplied the camera for the iPhone 4 which is now also the same sensor found in the new iPad, while the iPhone 4S actually has an 8MP sensor from Sony. The iPhone 4S camera is definitely one of the best in the smartphone category, but it’s highly possible that Apple may use this new OmniVision sensor in the new iPhone or possibly one in 2013.

Today OmniVision announced their super awesome 16MP sensors that’s also capable of shooting 4K video. The video quality on this new sensor would be ridiculous. 4K video is literally 4-times 1080p quality. So you really couldn’t watch video with this resolution on any Apple product even if recent rumors of Retina enabled MacBooks came to life.

It’s completely plausible that we could see a sensor of this caliber in the upcoming iPhone 5. There’s no official word that the new iPhone is in production yet but if Apple hasn’t started, they’ll be starting soon. The only thing I worry about is the space 4K video and 16MP picture would take up on a 16GB iPhone. Hopefully if they do upgrade to this new sensor, they’ll upgrade the starting model iPhone storage.