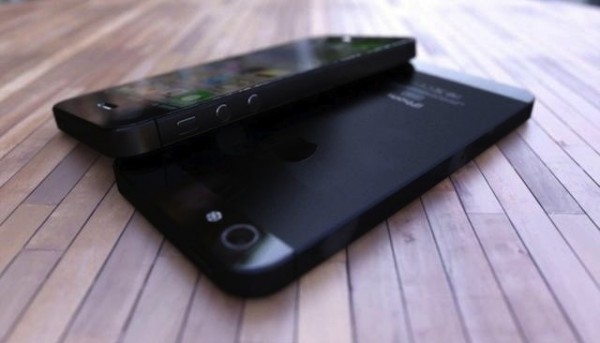 Rumors of the new iPhone have reached an ultimate high lately. Apple is expected to release their next-generation iPhone sometime this fall with a rumored release date as early as Sept. 21, and consumers are getting ready…

As a result of all the rumors, consumers have been trading in their old iPhones in large quantities. According to CNET, eBay has seen a large increase in used phone trade-ins in the past few days.

According to the online sales site, submissions to its trade-in program increased 70 percent in the past three days, when compared with the same period the week before.

The company says that during that span “nearly” 100,000 smartphones were offered up for trade-in by people using the company’s Instant Sale program. Among the Apple phones that people offered to trade-in, eBay says the 16GB model of the iPhone 4S tops the list, followed by the 8GB iPhone 4 and 32GB iPhone 4S.

Ebay is just one of the many sites that buy back used electronics. During the iPhone 4S launch last Octboer, 89 percent of smartphone trade-ins were used iPhones. These people must be putting a lot of trust in speculation.

What will they do for the next month or two without an iPhone?

Source: CNET via Cult of Mac