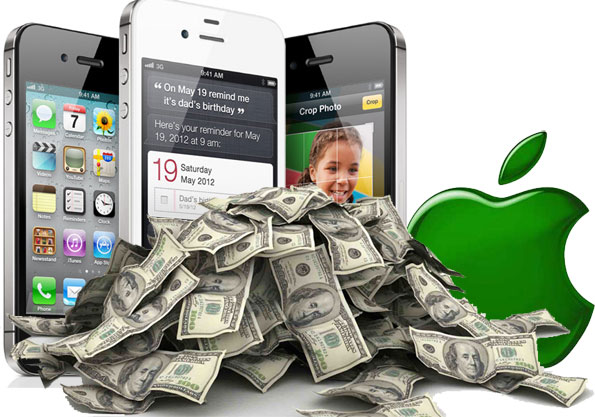 Apple probably makes some of the best products on the planet. Everyone wants an Apple device, but truth is, selling great products isn’t cheap…

Today during the Apple vs. Samsung trial, Phil Schiller revealed some insanely expensive marketing tactics. Phil said that since all of the iPhone and iPad launches, Apple has spent over $1 billion marketing the products.

Apple has spent over $647M for iPhone advertising expenditures since its launch. $457M for iPad.

To better understand these numbers, AllThingsD did a fiscal year breakdown:

That’s a lot of money just spent on advertising. Doesn’t it make you wonder how many iPhones or iPads Apple would have sold using half that amount? Apple’s genius marketing has a lot to do with how much they push it, and obviously that’s not cheap.