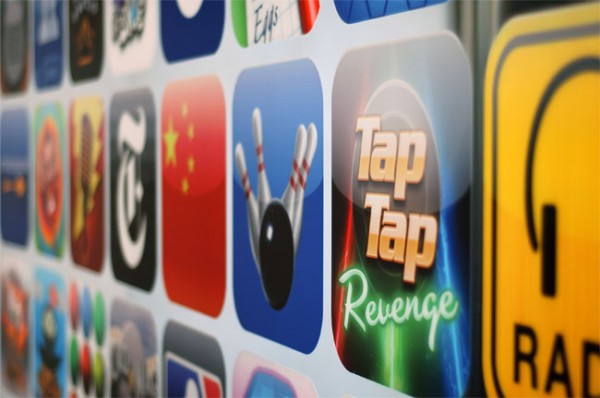 Remember the when 16GB was enough storage? Heck, I even remember when a 200MB hard drive was overkill. Those golden days have come to an end, especially for iOS devices. As Apple scales iOS resolutions, these app sizes will continue to grow.

A new study by ABI Research reports that the average size of an iOS app has risen by 16 percent from March to September of this year. Think that’s a lot? Games have had an even greater jump in size, climbing to an average of 42 percent larger.

When you download a universal app from the App Store, you’re not only downloading the iPhone version, but also every other device’s version that app is compatible with.

Back in March, Apple increased the over-the-air download limit of apps from 20MB to 50MB. The change was a much needed one. Most apps had already grown in size which made it hard to download some without a Wi-Fi connection.

The flipside of the increasing file-sizes is that the internal storage of smartphones and tablets is becoming a scarcer resource, as the device capabilities struggle to keep up with the requirements of apps and mobile content. Markkanen predicts, “Especially the consumers with 16GB devices are likely to become more conscious about what apps to keep and what to uninstall, so the developers’ bar to impress will be getting even higher than it is now. This could also speed up the adoption of the mobile cloud as a storage remedy quite significantly.”

It’s been widely speculated that Apple’s “iPad mini” will come in an 8GB flavor, but with these app size increases, that just simply won’t be enough space. Unless you plan on using it as an e-reader, I’d purchase the next model up.