[Rumor] iPad mini To Be Released On November 2 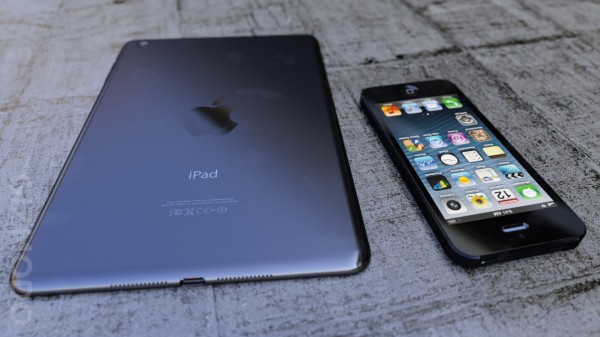 I’ve been saying this on our Podcast for a couple of weeks now, but I think it’s very likely that the iPad mini will launch on November 2nd. That’s close enough to the holidays, and also far enough apart from Apple’s semi-silent launch of the new iPod lineup.

MacRumors seems to have the same theory:

Apple typically releases its new mobile devices on Fridays, generally making them available roughly a week and a half after their introduction. This pattern was seen with the iPhone 5 last month and with the third-generation iPad earlier this year, among other past releases. Pre-orders, if they are offered, are a bit less consistent, with iPhone 5 pre-orders going live one week before launch while pre-orders for the third-generation iPad began immediately following Apple’s media event nine days before launch.

Get your credit card or checkbook ready, an iPad mini is coming soon and there’s nothing you can do to stop it. The keynote has officially been scheduled for Oct. 23, 2012 in San Jose, Calif. and I couldn’t be more excited.

Check out some of our rumored-correct (and failed) predictions:

What are your thoughts on a possible iPad mini release date? Are you planning on purchasing one?