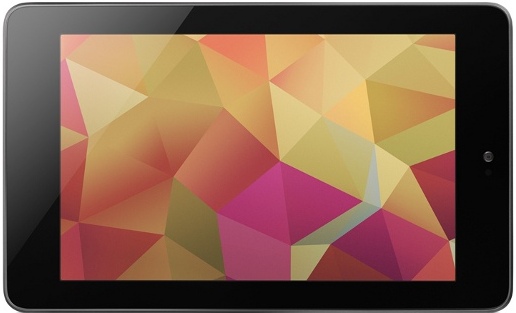 Google just announced their new Nexus 7 tablet a couple weeks ago at Google I/O, and it’s already the talk of the town. But it may soon be the talk of Apple’s lawyers once they find out about these “smart cover” magnets Google kept quiet about…

Check out the video first…

As you can see, the developer in this video somehow figured out about this hidden “switch.” That can only mean Google has some type of, dare I say, “smart cover” in the works right? They could also be prepping to use is with a wide variety of accessories.

There’s no word on if Apple has accused Google of anything yet, but as you know, that’s a big YET. I’m sure Apple will have something to say about this. They most definitely have the “Smart Cover” technology patented.In the past, the sued Samsung for a similar type of case for the Galaxy Tab.

I can’t be certain, but it looks like nothing good can come from this. The funny thing is everyone must want to tick off Apple, because even Microsoft utilizes magnets in their Touch Cover with the new Surface tablet they recently announced.

There could be some messy lawsuits in the future.

Did Google mess up this time?