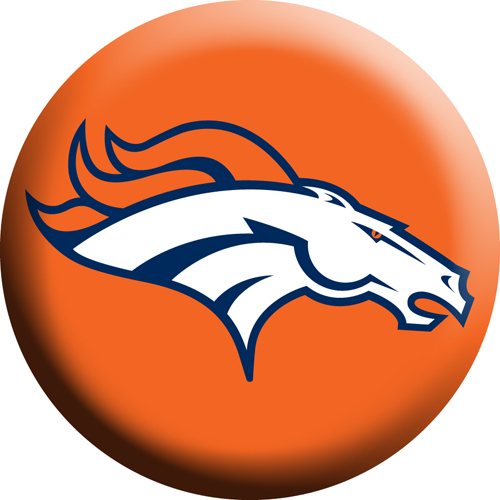 Over the past couple of years several professions have been implementing iPads into the workplace. It seems like every year more and more employers are seeing how Apple’s tablet can increase efficiency and productivity for their employees. The iPad is being used by all different types of employees in all different industries, from salespeople to pilots in the Air Force and now it’s being used as a digital playbook for players in the NFL.

Every year playbooks in the NFL are becoming longer and more complex with players having to digest more information in hopes of outwitting the other team. At times every play can have 3 to 5 audible plays(which are variations of the original play that can be used based on what the other team is showing at the line of scrimmage) which can cause NFL playbooks to be as long as 500 pages.

Last year both the Tampa Bay Buccaneers and the Baltimore Raves decided to replace their paper playbooks with digital playbooks on the iPad and according to the Denver Post the Denver Broncos have become the third team to follow suit.

Each iPad that is handed out to players, coaches, and scouts will come with an e-playbook software by PlayerLync. PlayerLync offers a range of cool features including modules for equipment management, business functions, and travel arrangements.

The Broncos organization is planning on purchasing the 64GB Verizon LTE models because the connection allows for a signal to be sent out to a missing iPad that would remote wipe all of the information in the playbook and prevent other teams from getting a look at their playbook.

PlayerLync has also indicated that they are in the process of talking to other NFL teams which means that more teams are likely to adopt the iPad for digital playbook use.