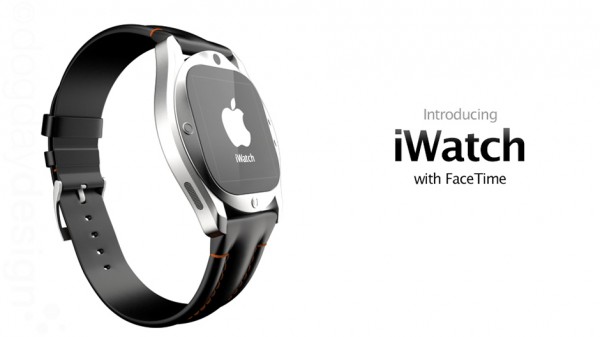 Just last week we saw an odd looking wearable iPod/iPhone concept that looked like it belonged in the future. Now, Swedish designer Anders Kjellberg has his take on wearable Apple technology…

This concept is pretty sweet. The images are stunning and the features are definitely in line with something Apple would create. With features like FaceTime, an 8-megapixel camera, a Retina display, 16GB of storage, Wi-Fi, an accelerometer, Bluetooth, iTunes, apps, and Airplay support this design is nothing less than awesome.

Check out the gallery below…

Occasionally, I get concept assignments such as “how would the gadget X look like if Apple designed it?” And even if these missions are fun, they can also be very difficult. Apple, Steve Jobs (saligen deceased) and Jonathan Ive has a very good design for all the places on the market, from loggans placement on an iPod Nano to the hinge design on a MacBook. This means that when to imitate an Apple design on a product that is not designed by Apple, chances are that you run into a creative dead end: how the hell should it look like?Everyone knows an Apple product when they see it. The product is well thought out, functional and stylish design but this is not always something you throw together in a week. It is not enough, an aluminum chassis to make it look like Apple.

iWatch began with the mission of Swedish MacWorld to just type “how would X be if X were a iPryl” but after I supplied the illustrations are so hung iWatch left. I wanted to make another attempt with it, maybe I could make it neater and more in line with Apple’s style, if I got a little more time on me. There are quite a lot of concept illustrations of iWatch on the net because it is one thing many apparently feel Apple could manage quite well but none of these concepts were quite what I expected a iWatch would look like (most resembled most on a scaled iPhone). For a few weeks I tested various designs and the result you see above. Everything is modeled in CINEMA 4D and rendered with Maxwell Render. 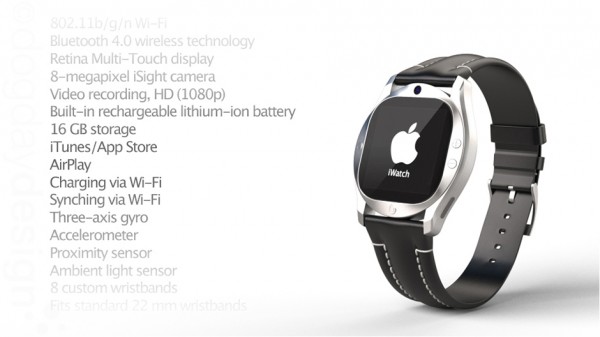 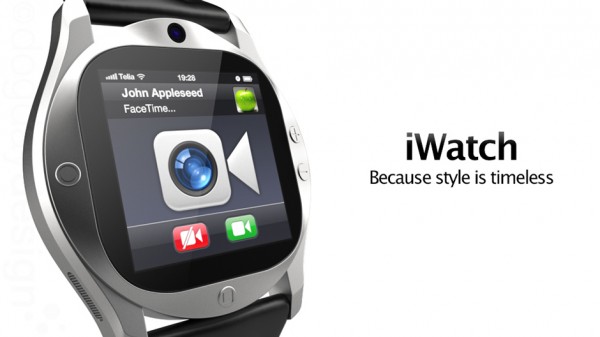 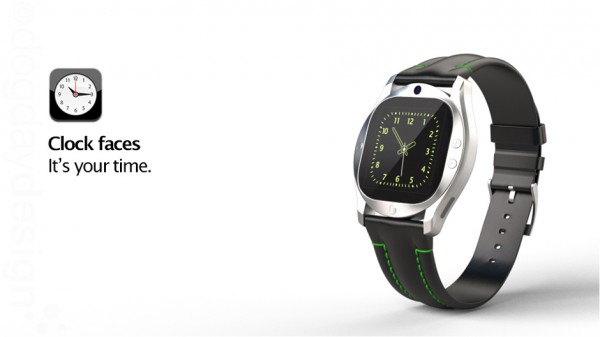 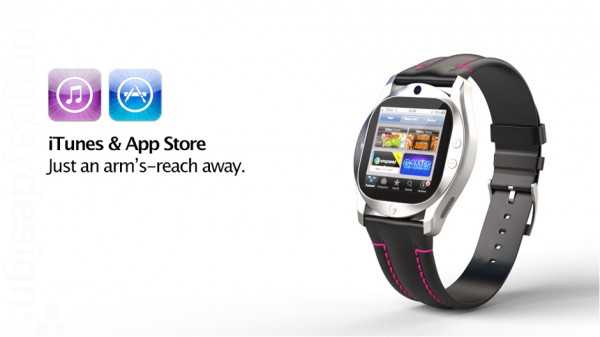 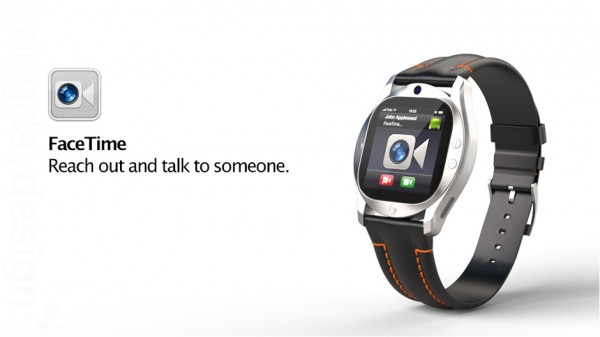 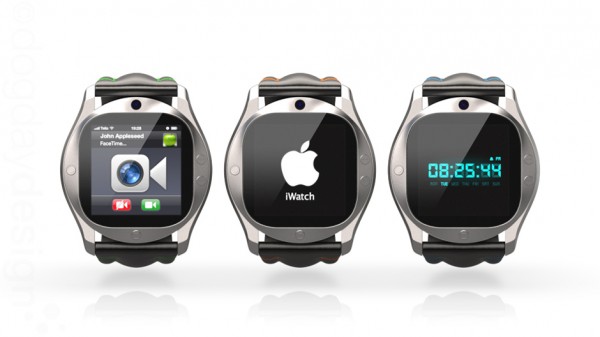 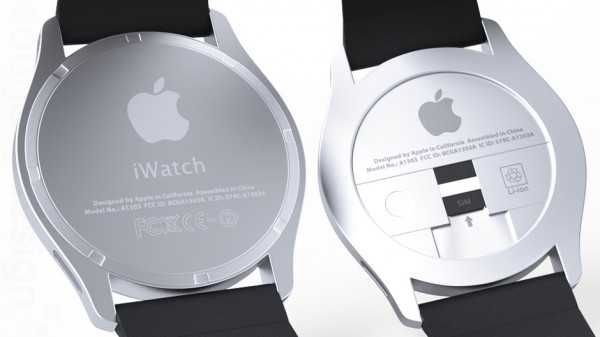 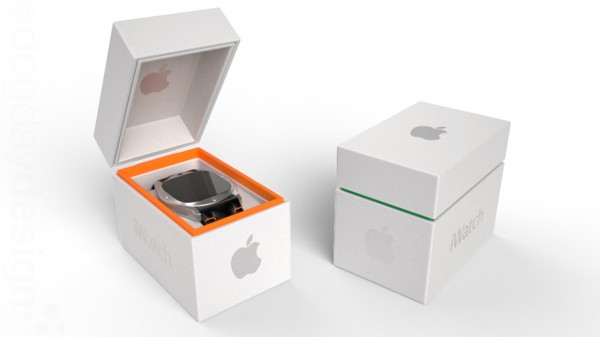 I don’t know about you, but I think this design is pretty freaking awesome!