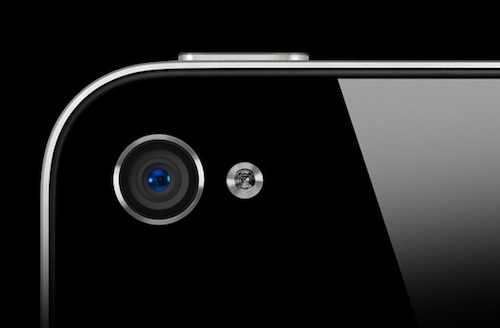 Three patent filings that showed up on the US Patent and Trademarks Office database today that Apple is looking into building a 3D camera system for mobile devices that could 3D models of scanned objects and even capture gestures and facial expressions.

The following are the three patents titles:

According to Apple the engineers credited for the invention are Brian Bilbrey, David Simon, Rich Devaul, Mushtag Sarwar, Michael Culbert, and David Gere.

In another embodiment, the three-dimensional imaging apparatus may be used for recognizing facial gestures. Facial gestures may include, but are not limited to, smiling, grimacing, frowning, winking, and so on and so forth. In one embodiment, this may be accomplished by detecting the orientation of various facial muscles using surface geometry data, such as the mouth, eyes, nose, forehead, cheeks, and so on, and correlating the detected orientations with various gestures.

What do you think of the idea of having a camera on your iPhone with facial and gesture recognition?