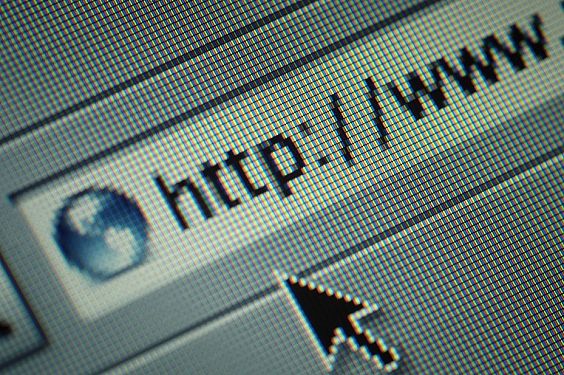 Cybersquatting is something that’s a widespread issue on the net. This is where an individual or company buys “popular” web addresses similar to other companies in hopes of attracting accidental visitors surfing the web. This is definitely a legal issue and according to The Next Web, it looks like Apple is seeking ownership of a couple “squatted” domains. These types of issues have been happening to Apple since back when the first iPod came out.

Applecom.com and ApplePrinters.com are the domains in question. Apple filed a claim with the World Intellectual Property Organization (WIPO) on March 29, in hopes to protect their trademarks. It’s highly likely they’ll win them back too. I mean we’re talking about the World’s most valuable company. Back in November of 2010 Apple went after a handful of domains involving the word “iPhone” that pointed to obscene adult rated websites. So Apple’s definitely no stranger to the procedure.

The ironic part is, Apple doesn’t go after every domain. They still don’t have ownership of iPad.com, and the iPad came out in 2010. Same goes with iBooks.com and even iBookStore.com which are both obviously plays on Apple products and trademarks. There’s no official reasoning why Apple favors one complaint over another, but like I said I’m sure they’ll win any case involving trademark-related domain squatters.

Why do you think Apple didn’t take over iPad.com?

Speaking of iPads, we’re giving one away! Giveaway ends Sunday!