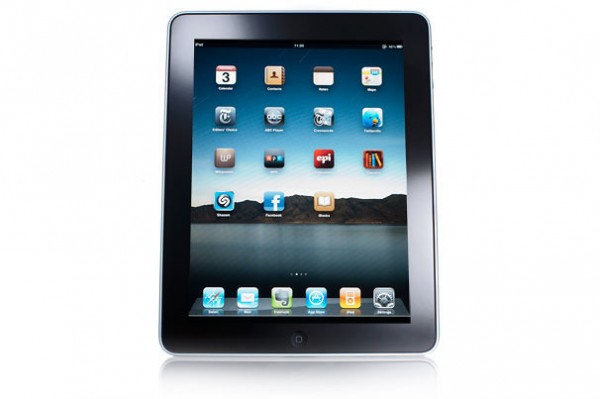 An attorney representing Proview in Shenzhen, China has said that progress is being made in their trademark dispute with Apple over the iPad name in China. Proview Attorney, Xie Xianghui, spoke with China’s Xinhua earlier today saying that the two companies are currently in meetings to discuss a compensation package…

“We feel the attitude of Apple Inc. has changed. Although they expressed they were willing to negotiate, they have never taken any actions before, but now they are having conversations with us, and we have begun to consult on the case.”

Xianghui went on further to say that he believed it best for the two companies to reach a settlement “as soon as possible.”  A Monday morning analysis report from a Chinese Intellectual Property lawyer stated that Proview will most likely win it’s lawsuit against Apple, but that actually receiving the settlement money from the Cupertino-based company could take several years.

Proview have been talking settlement since mid-February. Just last week a Proview Attorney stated that the two companies will most likely come to a settlement out of court.