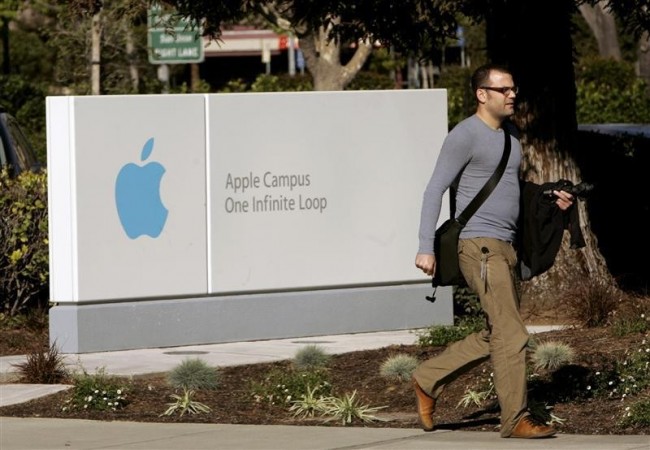 According to the San Jose Mercury News Apple’s plans to build a new 21,468 square foot cafeteria near it’s Cupertino headquarters was unanimously approved at a meeting held Tuesday evening by the Cupertino Planning Commission. The purpose of the new cafeteria is to increase security for Apple employees and allow them to speak freely about new ideas and projects without fear of employees from competitors overhearing them.

According to Apple’s Head of Real Estate Facilities Dan Wisenhunt:

“We like to provide a level of security so that people and employees can feel comfortable talking about their business, their research and whatever project they’re engineering without fear of competition soft of overhearing their conversations. That is a real issue today in Cupertino because we’ve got other companies here in our same business.”

In addition to Apple, Cupertino, CA holds offices for several other tech companies including IBM, Hewlitt-Packard, and Oracle.

The new building is just one out of several new construction projects for Apple. Last year before his passing Steve Jobs revealed plans for a new corporate building which the late visionary described as a “spaceship”.