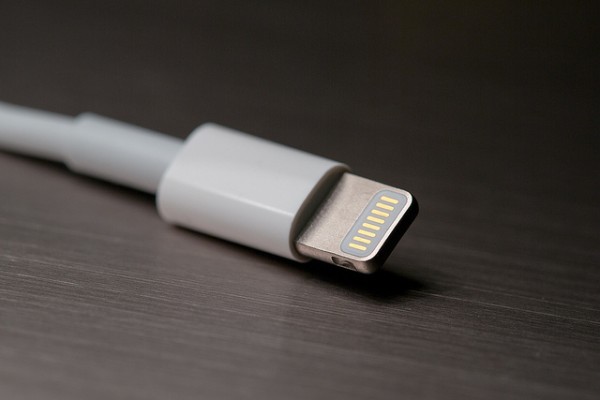 Apparently Apple’s new Lightning connector has ties with one of the most popular motorcycle manufactures in the world. The “Lightning” name was originally owned by Harley-Davidson. I know my biker mom will get a kick out of this one.

According to Patently Apple:

The explanation for this clash of covered items under Class 028 likely relates to what we pointed out in area # 3 noted above. There it states that there was a “partial transfer.” Meaning that Harley-Davidson may have retained the ability to use certain aspects of the trademark relating to the motorcycle parts and so on. The specifics of the partial transfer weren’t revealed.

Under Class 28, UPSTO points out that that “This Class includes, in particular: amusement and game apparatus adapted for use with an external display screen or monitor.”

Specific details of the transaction are unclear at this time, but Harley-Davidson more than likely still has rights to use the name in specific areas of their products. In all honesty though, I don’t see many people getting the two companies (or parts associated with the name) confused. I wonder what Harley-Davidson does with the “Lightning” name.

Does this make Apple nerds “cooler” now that we’re associated with bikers?