Would You Sell an Organ for an iPhone? This Guy Did… 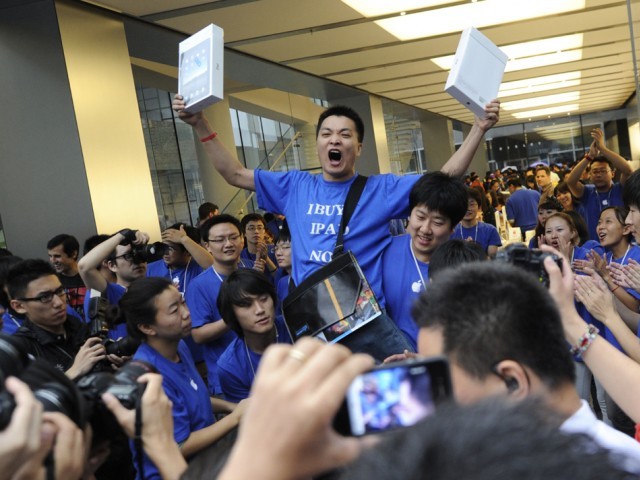 Five people have recently been charged with intentional injury in a case where Chinese teenager, Wang (surname), sold a kidney to purchase an iPhone and iPad last April. The group of people charged includes the surgeon who performed the procedure, and the young teen who now suffers from renal deficiency.

According to the Business Insider,

one of the defendants received about 220,000 yuan (about $35,000) to arrange the transplant. He paid Wang 22,000 yuan and split the rest with the surgeon, the three other defendants and other medical staff.

The report did not say who received and paid for the kidney.

The teen was from Anhui, one of China’s poorest provinces, where inhabitants frequently leave to find work and a better life elsewhere. He bought an iPhone and iPad, and when asked by his mother where he got the money, admitted selling a kidney.

Apparently Apple products are very popular in China. So much that one kid is now risking his life for some. It’s quite disturbing that someone would go that length just to get an iPhone or iPad. I love Apple, but not that much! I need my organs far more than any electronic device. I just hope the kid at least got new model devices. It would suck to lose a kidney for any reason let alone an iPhone 3GS, but a 4S would be a little better…

Would you sell an organ to buy an iPad? (lol)