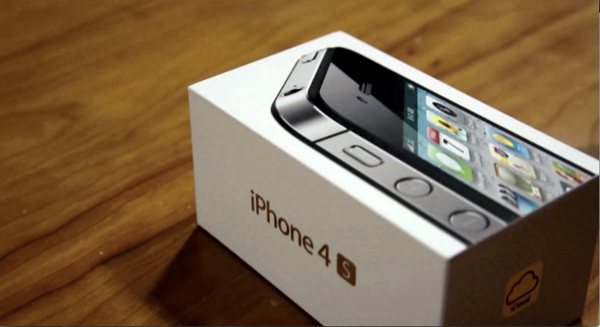 If you’ve ever had an unrepairable problem with one of your Apple devices, your probably familiar with Apple’s replacement policy. So long as your device is still under AppleCare, you’ll get it replaced with a refurbished unit.

Unless your from Korea…

Apple just introduced the ‘World’s Best’ after-sales policy which Bans refurbished devices in Korea. This new policy only applies if the device is under one month old, and covers all Apple products except the iMac.

This policy was enforced by Korea’s strict after-sales laws, but honestly it’s not too shabby.

Apple was forced to change their policy in regards to the iPhone back in September of last year when they received some heat from the South Korea Fair Trade Commission on how returns were handled. But as of now, every Apple product except the iMac will be covered.

According to The Korea Herald, “a new gadget can be claimed when it is obvious the malfunction is caused by the manufacturer, not the user.”

“Apple confirmed that the renewed policy in Korea is the world’s best level compared to in other countries,” said Kim Chung-ki, a FTC official, at a news conference.

Unfortunately we more than likely won’t see this happen in any other country since Apple was forced into making this policy change to comply with Korea’s policy.