The New iPad’s Retina Display Under a Microscope 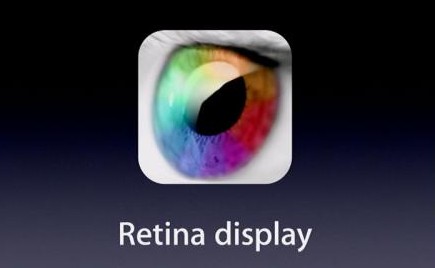 The Retina Display on the new iPad is by far one of the greatest features next to LTE introduced on the 3rd generation iPad. This display is eye candy for most Retina enabled apps, and it’s worth every bit of hype Apple threw into the new iPad. The new iPad’s Retina display actually has more Pixels than your 1080p flat screen TV…

Lukas Mathias the iPad 2 and the new iPad’s display under a microscope, to analyze the pixel count, and give us an in depth look at what this gorgeous display has to offer.

As you can see (clear as glass), the difference between the two iPad models is tremendous! Apple wasn’t kidding around when they said the new iPad has quadrupedal the pixels. Keep in mind the two pictures are at the same distance and same magnification.

Mathis also put the new iPad’s display next to an iPhone 4S which have similar Retina Display. The 4S has a slightly larger pixel count measuring in at 326 ppi, while the new iPad sits at 264 ppi.

Mathis has also compared the new iPad’s Retina Display with the  BlackBerry Playbook and Kindle Fire’s screen, which ultimately settles the score on who has a tablet with the best graphics / display… 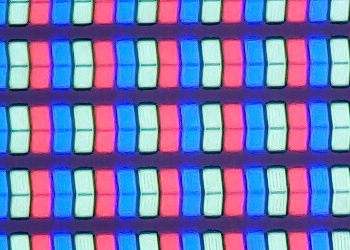 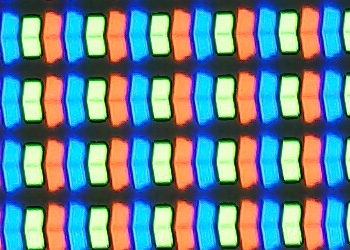 So congratulations Apple. You did it again. The new iPad is “Clearly” the best choice in the tablet market. The amazing thing about the new iPad’s display is the pixels are unseen to the human eye, leaving you with beautiful and seamless picture quality.

What do you think about the new iPad’s Retina Display?