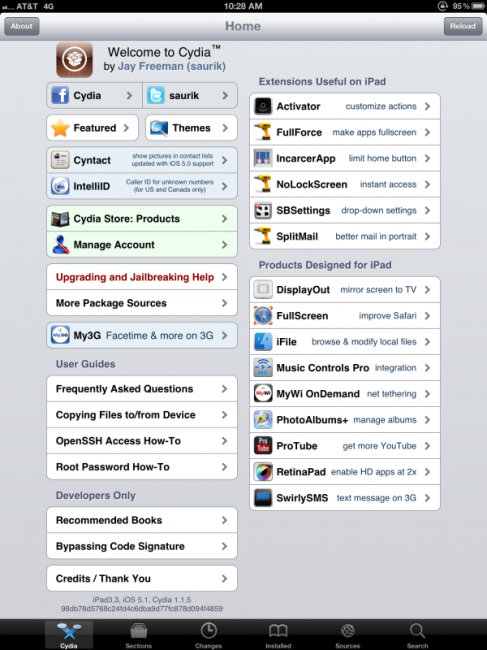 Good news all… Looks like the new iPad, released only hours ago is already Jailbroken! This is crazy news that something would like this would happen so fast. Now before you start drooling, there hasn’t been any official Jailbreak tools released but this is plenty of insight to letting us know this is possible.

The iPhone Dev Team gave us some great news earlier today about having three experts actively working on a Jailbreak for the new iPad or iPad 3 as they call it.

MuscleNerd of the iPhone Dev team has just recently tweeted: 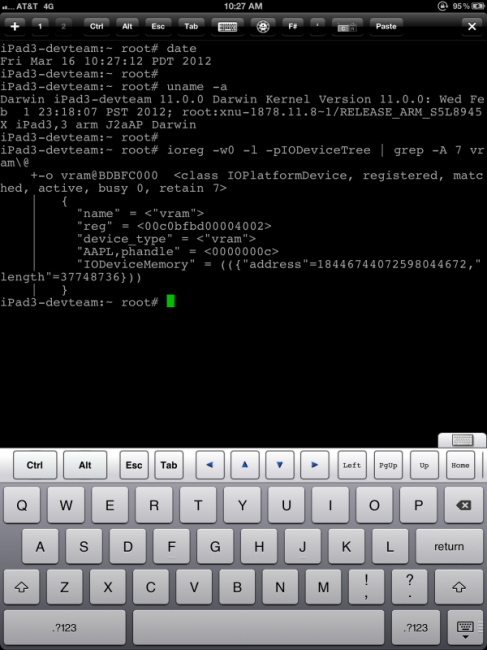 MuscleNerd hasn’t revealed any details on this recently discovered Jailbreak or an ETA. And we still don’t know if this is untethered or not, but this gives everyone in the Jailbreak community that soon we could be rocking a Retina packed Jailbroken new iPad! As he pointed out, there’s “still lots of work to do!”, so don’t expect this to be released tomorrow. But it’s still great news!

Who just drooled a little?