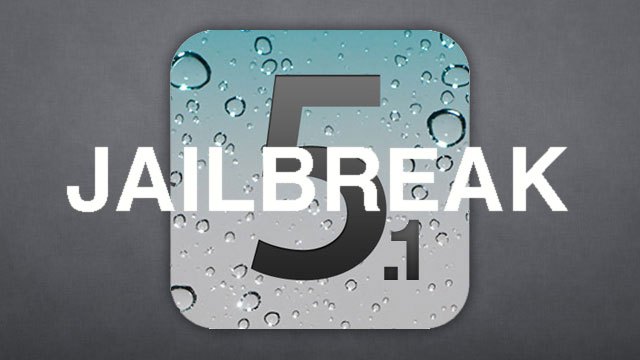 The biggest question lately is, “When will the new iPad have jailbreak?”. While we don’t know the exact answer to this question, we do have some things to get worked up about. The iPhone Dev team has recently came out with some pretty epic news about an iOS 5.1 jailbreak for the A5 or A5X.

Here’s what they had to say:

There are a few bits of good news already.

That’s three different angles, and we’re not even including the continuous work @pod2g makes towards a new jailbreak!  As always, keep in mind this is very preliminary progress, and it’s impossible to predict how or when these things turn out.

It’s still a bit early to make any assumptions this will be finalized soon, but we can almost certainly guarantee these legendary members of the Jailbreak community will make this happen. With three different angles to approach, it should only be a matter of time.