[Concept] The First Game For The New iPhone 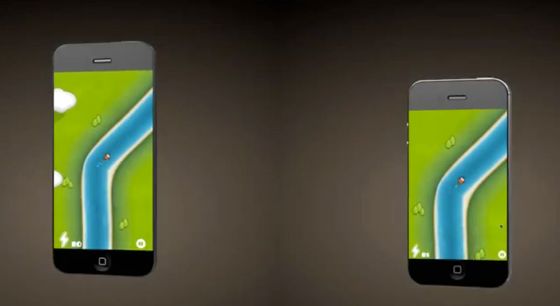 I was up in the air on whether or not I should tag this post with “rumor,” but in the end I figured it’s more of a concept. Some game developers decided to put together a concept of what a game would look like running on Apple’s next-generation iPhone. It’s Pretty neat…

As noted by MacRumors, the developer of the iPhone game Ninja Fish has released the video below showing what the game would look like on the rumored iPhone 5. I can’t say I hate the extra screen space.

The developer doesn’t have any more information than the rest of us about Apple’s new iPhone, but they took a guess based on rumored resolutions, screen size, and other factors to come up with this concept video.