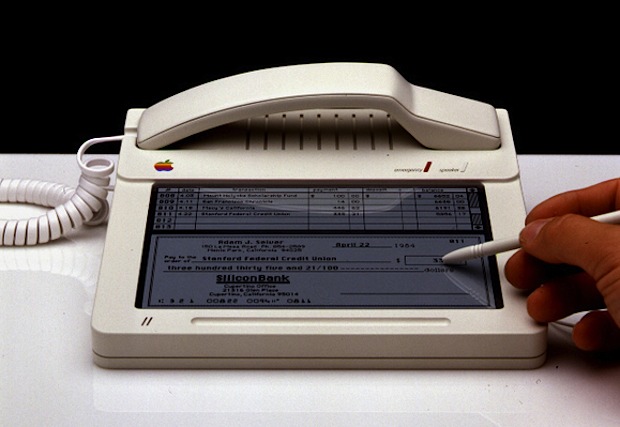 Did you know Apple invented the iPhone back in 1983? Yup. Apple’s famous first industrial designer, Hartmut Esslinger from frogdesign, came up with the concept of this Apple phone. This thing was WAY beyond it’s time. 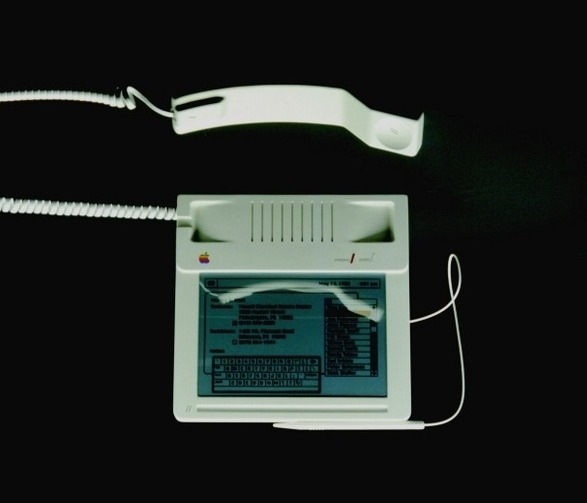 The phone included a touch screen complete with stylus, touch keyboard, and a Mac-like OS to handle all the information. If something like this had been released back then, we’d be living in a much more advanced and different world today. 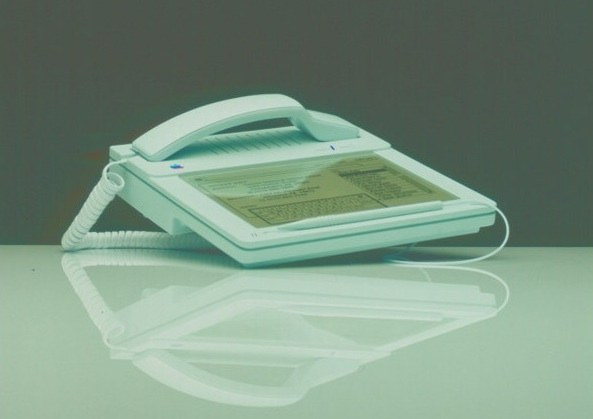 In true Apple fashion, they pushed the limits of design and possibility. Pretty crazy…

What do you think about this phone?