Steve Wozniak Favors His Transistor Radio Over His iPhone 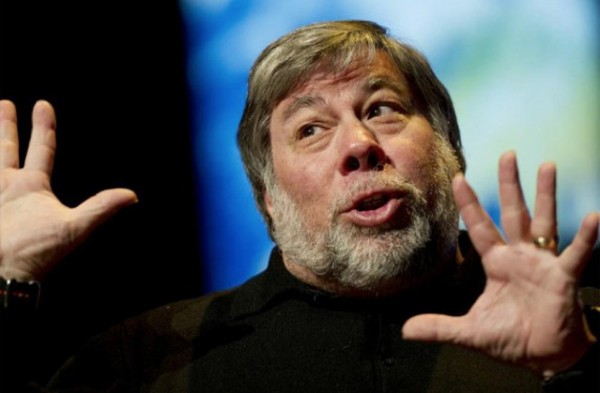 In a recent interview with Forbes, Wozniak said that he still compares every gadget that he gets to his first transistor radio:

I view every gadget in terms of that: How well it fits in your life. I remember that radio so well! It was so important to me.

You might say, “all it was was a radio.” But I don’t know. I think it touched me because it brought me music—any time, day or night. To me, a gadget has got to be entertaining first to be the best.

Woz goes on further to say that by the time he was eight years old he was already building computers with hundreds of transistors strung together, that could play tic-tac-toe, but that nothing could compare to his transistor radio.

But this radio—it brought music and life! That’s a finished product that I want forever. And I kind of judge all gadgets by that: good gadgets are personal. I own them. They’re in my hand. They’re like my radio: I can turn them on when I want to.

Wozniak continues by talking about how back then radios were only capable of picking up three AM stations for kids to listen to.

You’d pick up the far-away stations that played at night. That was so amazing! I heard a station that was really weak and it was in Idaho—it was an amazing discovery.

During the interview Woz goes on to recount a time when he asked his father for a $500 chip, “so that he could make better radios.” The chip he was asking for “could do about as much as a light switch,” but his father insisted that chips were only for the military and that’s why they cost so much.

When I was eight years old I split most of my time between eating mud and playing Super Mario Bros 3 on my Nintendo, while Woz was building computers. I guess some people are just gifted.

What ‘s your favorite gadget?

Source: Forbes via Cult of Mac